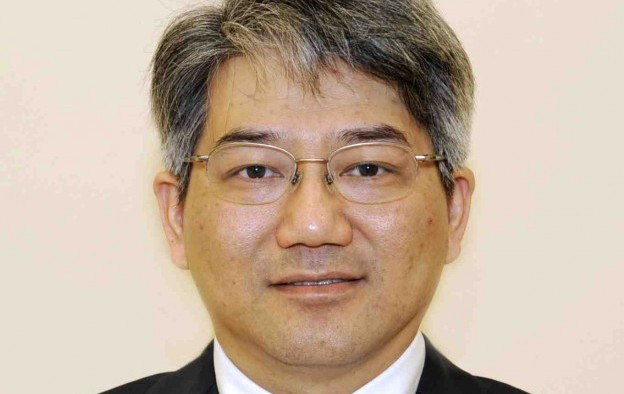 Only 12 of Macau’s casinos and slot-machine parlours have already completed the construction of smoking lounges on their mass floors, Health Bureau director Lei Chin Ion (pictured) said on Wednesday.

Mr Lei said these venues had already been inspected by the Macau authorities and were now “undergoing administrative procedures”, public broadcaster Radio Macau reported. He did not provide more details.

The Health Bureau on Tuesday said that by then only 28 gaming venues had submitted final requests to establish smoking lounges. Macau has 35 casinos in operation and five slot-machine parlours, data from the city’s Gaming Inspection and Coordination Bureau show.

The requests submitted included the construction of a total of 62 smoking lounges, the Health Bureau note said.

In a statement last month, the bureau had warned that it was “foreseeable that not all” of the city’s gaming venues would be able to finish the construction of their smoking lounges ahead of the enactment of the new smoking ban.

However, casino operators will be allowed to build smoking lounges on their mass-market floors, but they must not have any gaming tables or slot machines. In theory they would be similar to smoking rooms found at major airports.

Casinos will have to go 100 percent smoke-free in their mass floors after October 6 if their smoking lounges have not been inspected and approved by then. The full ban would remain until the smoking lounges are approved and operational.

According to the new rules, casino operators can also ask to set up smoking areas with gaming tables and slot machines on non-main floor zones “that are of limited access to specific games and gamblers”. This covers not only VIP rooms but also premium mass gambling areas when they are isolated from main floors.

Starting from 1am on Tuesday (August 9), most travelling directly by air or sea to Macau from mainland China are required to take a nucleic acid test (NAT) upon arrival, plus another such test within... END_OF_DOCUMENT_TOKEN_TO_BE_REPLACED