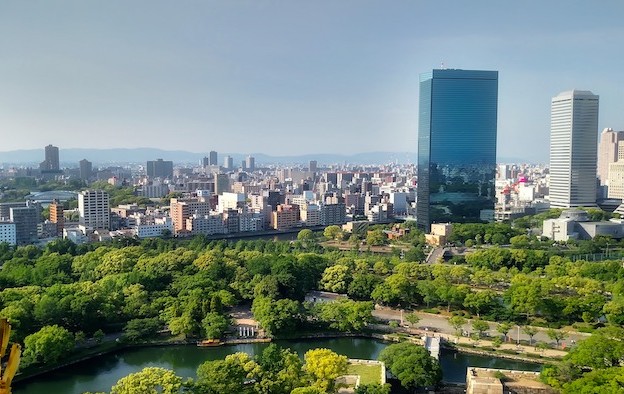 The prefectural authorities in Osaka, Japan, now say they will restart in January a request-for-proposal (RFP) process for identifying potential private-sector partners for the local tilt at hosting a casino complex, or integrated resort (IR), as they are known in that country. At that time the Osaka authorities will also announce their revised local implementation policy for an IR.

The RFP process had been suspended in late June, amid the Covid-19 pandemic.

Local governments in Japan wishing to host a casino resort will need to apply to the central authorities for the right to have one. A maximum of three resorts will be permitted in a first phase of liberalisation.

Japan’s national government said in October that it had shifted the window for it receiving such local-government proposals, to an October 2021 start, and an April 28, 2022 deadline.

At the time, the national government had also published a revised draft of its own IR basic policy, that included additional guidelines relating to infectious disease countermeasures inside casino resorts; and rules on exchanges between overseas-based casino operators and Japanese government officials.

China has moved one step closer towards reopening, by relaxing some its Covid-19 control measures, with most infected people now able to quarantine at home rather than in state-sanctioned... END_OF_DOCUMENT_TOKEN_TO_BE_REPLACED