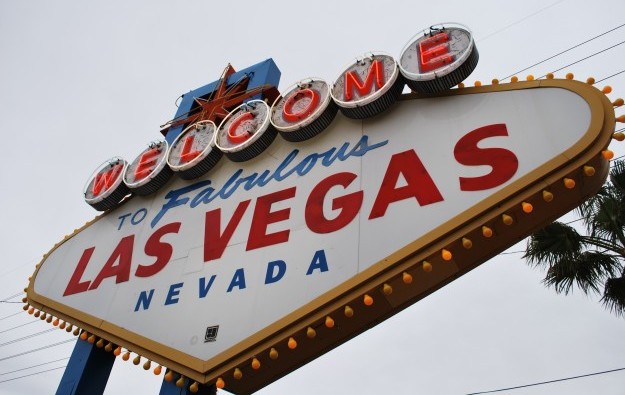 Ourgame already runs such an arena in Beijing. Officials from the firm said this week that the company was linking with several other Chinese businesses in order to expand the e-sports arena concept to other countries. Ourgame’s e-sports arena in Beijing is a 14,000-square-foot (1,301-sq-metre) complex featuring hundreds of gaming stations, a 200-seat arena, and a broadcast studio.

If the plan moves forward, Mr Ng said it would require a local partnership, possibly with a television network, reported the Las Vegas Sun.

Ourgame is a Hong Kong-listed company specialising in social gaming. It has interests across Asia and a market capitalisation of approximately HKD3.4 billion (US$436.5 million), according to Bloomberg data accessed on Wednesday. In June last year, Ourgame paid US$35 million to buy WPT from Bwin.Party Digital Entertainment Plc.

Adam Pliska, WPT’s president, told the Las Vegas Sun that Ourgame had only had “very preliminary talks” but noted that a few casino operators had already expressed interest in e-sports. Ideally, the venue will be located at a casino resort, Mr Ng told the newspaper.

According to a report last year co-written by Chris Grove, an online gambling expert, e-sports was forecast to be a US$523-million industry for 2015, excluding revenue from game sales, said the Las Vegas Sun.

Commenting on Ourgame’s plan in a post on website legalsportsreport.com, Mr Grove said: “That sort of permanent presence would go a long way toward increasing engagement and broadening the range of possible events that could be hosted by a casino.”

Proving demand for such an arena might be simpler than it sounds, Mr Grove said.

“The typical demographic of an e-sports fan – a millennial with greater-than-average disposable income – will also no doubt prove attractive to Vegas casino operators, who have expressed deep concerns regarding the ability of Las Vegas to engage the next generation of customers,” he wrote.