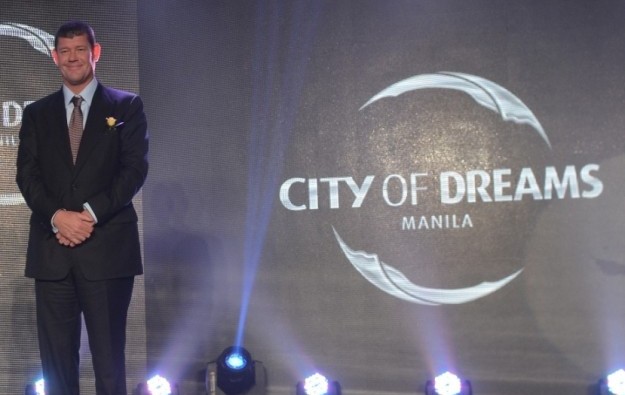 The government of Sri Lanka will not oppose a casino planned for a US$400 million integrated resort being developed by Australia’s Crown Resorts Ltd if it is operated using an existing licence held by a local partner, Reuters reported.

Government spokesman Keheliya Rambukwella was quoted as saying casinos will be restricted to D.R. Wijewardena Mawatha, an area where the Crown Resorts development will be built.

Reuters quoted Mr Rambukwella saying whether it was Crown or another developer did not matter to the government as long as they worked with a local, existing licence holder.

“There is no legal barrier for existing casino businesses getting new partners. There are five licences issued and these licence holders can have one casino per licence. So there’ll be five casinos,” Mr Rambukwella said, adding that there would be no new licences issued.

The government had said earlier this month that no casino would be allowed in the new developments in Colombo. Reuters reported that two Sri Lankan entrepreneurs have five casino approvals between them, with Mr Wijeratne owning two of those licences.

But Sri Lanka’s main opposition party said the government is misleading foreign investors, claiming there are no casino licences existing in Sri Lanka.

“Those local casino operators have only receipts for paying taxes for their casino operations. They are not licences,” a legislator told Reuters.

The government of Sri Lanka is yet to implement the provisions of the Casino Business (Regulation) Act of 2010 which says that no person shall, from and after January 1, 2012, engage in the business of a casino “other than under the authority of a valid licence” issued by the relevant minister.

Casinos in Sri Lanka only pay taxes to the Department of Inland Revenue for which they are issued a receipt. The Sri Lankan Ministry of Economic Development did not respond to GGRAsia’s requests for comment.

More than 500 people are still inside the Grand Lisboa casino hotel after the complex was locked down on Tuesday by the local authorities, said an official during a Wednesday afternoon briefing on... END_OF_DOCUMENT_TOKEN_TO_BE_REPLACED