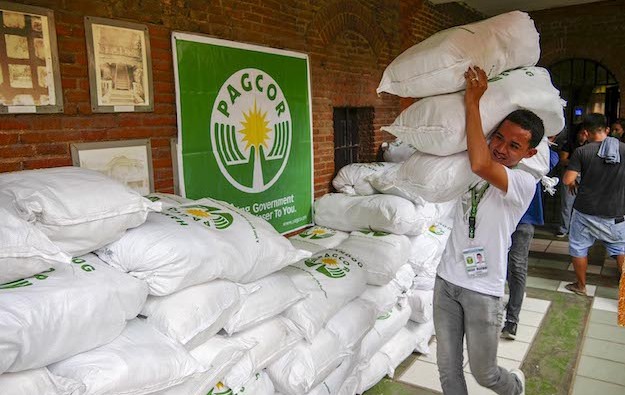 The charitable arms of five casino licensees in the Philippines have made donations to a food relief effort over the past fortnight worth at least PHP9 million (US$152,500), for people in that country affected by Super Typhoon Karding, which struck northern Luzon and other areas in late September.

The relief work was coordinated by the country’s casino regulator, the Philippine Amusement and Gaming Corp (Pagcor).

A total of 17,500 relief packs worth PHP9 million were distributed in the provinces or municipalities of Aurora, Bataan, Bulacan, Marikina, Nueva Ecija, Pampanga, Quezon City, Quezon province, Tarlac, and Zambales.

Pagcor said in a Monday press release that the most recent donation had been made by Widus Foundation Inc, “the charitable arm of Widus Hotel and Casino,” in Clark. The property changed its name last year to Hann Casino and Resort.

Travellers International Hotel Group Inc, operator of Newport World Resorts, the first of the generation of large-scale gaming resorts in Manila, and which was previously known as Resorts World Manila, made its contribution to the relief effort via Resorts World Philippines Cultural Heritage Foundation Inc.