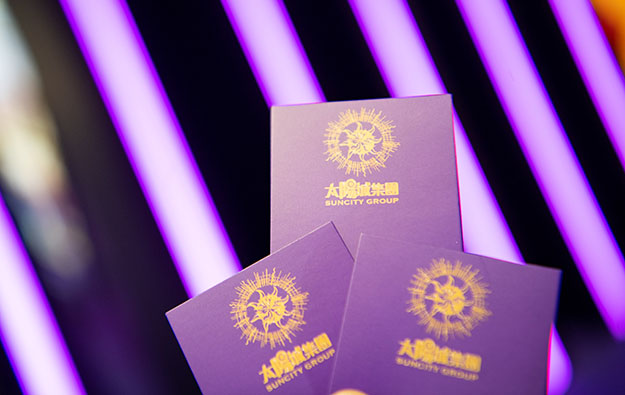 A unit of junket brand Suncity Group, and its founder Alvin Chau Cheok Wa, have been declared “unsuitable to hold any authority/licence to operate a junket business in the Philippines”. That is according to a report by a committee of the country’s casino regulator, released on Wednesday.

In November, Mr Chau was detained in Macau on suspicion of facilitating illegal gambling overseas for Chinese customers. All of the junket brand’s VIP rooms in Macau were closed on December 1, 2021.

The Philippine Amusement and Gaming Corp (Pagcor) confirmed to GGRAsia in August last year that it had “created a committee to look into the subject of fund deposits”, amid claims that Suncity Group Manila Inc had not returned on request from customers, some player deposits lodged in the Philippines.

In the Pagcor committee report made public this week, Suncity Group Manila was said to operate rooms and gaming tables in several Pagcor-licensed casinos, including the large-scale venues at Entertainment City. The report was approved by Pagcor’s board on February 17 this year.

Two groups had submitted complaints to Pagcor in early 2021, representing in total 29 individuals. The respective claims aggregated to PHP1.95 billion (US$37.3 million) and HKD160.8 million (US$20.6 million).

“There is substantial evidence to support the complaints against Suncity and Mr Chau,” stated the report. “The committee found that Suncity and Mr Chau failed to return the complainants’ front money deposits, upon the latter’s demands or otherwise within a reasonable time after such demands. In fact, to date, the front money deposits remain unreturned.”

Front money deposits refer to “cash, wired funds, or negotiable instruments” that are deposited with the casino by a patron who will draw down those funds for gambling. “These deposits are not income of the casinos or junket operators, and cannot be used for any other purpose,” noted the report.

Pagcor stated that Suncity Group Manila and Mr Chau were “ordered to release to the complainants the latter’s front money deposits within a period of one month from receipt of this final order/decision.”

The report noted that during a mediation phase, the “parties failed to reach an amicable settlement due to the difference in the repayment period.”

It also stated that Suncity Group Manila and Mr Chau have been “declared unsuitable to hold any authority/licence to operate a junket business in the Philippines.”

Suncity Group Manila and Mr Chau may however regain their suitability to hold such a licence “upon compliance with the return of the front money deposits,” together with other conditions.

These conditions include that all player deposits received in the Philippines should be placed in a bank account exclusively for such purpose and not mingled with capital or operational funds. In addition, no amount from such a deposit account should be used except for either the withdrawal by, use of, or benefit of, the players who made the deposits.

Suncity Group Manila and Mr Chau would also be required to submit – to a Pagcor monitoring team assigned at any host casino – a “quarterly report under oath” on the current amount of front money deposits and the balance of the bank account where such money is deposited.

The report added: “Failure to comply with these conditions, [or with] Pagcor’s requirements for entry, and [with] the [country's] Anti-Money Laundering Council’s requirements,” would render Suncity Group Manila and Mr Chau “permanently unsuitable to hold any authority/licence to operate a junket business in the Philippines”.

Macau is to create distinct zones on its casino floors and designated gambling chips that will be solely for the use of players from overseas. The moves will be part of a new gaming tax system to... END_OF_DOCUMENT_TOKEN_TO_BE_REPLACED