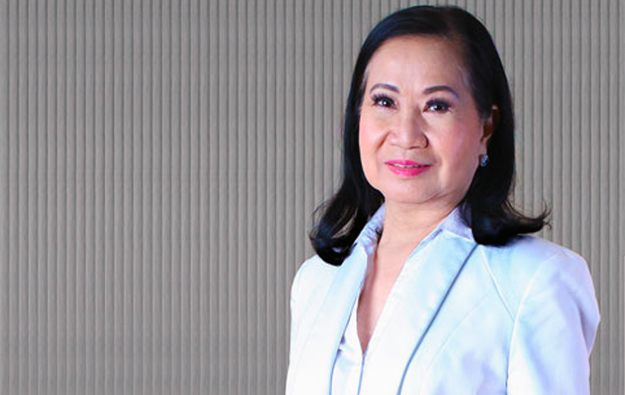 The head of the Philippine casino regulator, a body that also runs some state-owned casinos, says she expects 2017 revenue at the organisation to rise by 10.9 percent year-on-year.

Andrea Domingo (pictured), chairwoman of the Philippine Amusement and Gaming Corp (Pagcor), said such income was likely to be PHP61 billion (US$1.20 billion) compared to around PHP55 billion in 2016.

She was quoted on Sunday by news outlet the SunStar, speaking on the sidelines of a theme park opening at Clark Freeport Zone.

In October, Pagcor reported that income from gaming operations stood at PHP42.38 billion in the nine months to September 30, up 11.1 percent from a year earlier. Pagcor’s net income for the period was PHP4.36 billion, up by 36.3 percent from the prior-year period.

In February, Pagcor reported net income of PHP4.46 billion for 2016, up 18.1 percent from full-year 2015. Revenue from gaming operations increased by 22.9 percent from the previous year, to PHP53.31 billion in 2016, according to Pagcor’s financial statement posted on its website.

Philippine Presidential Decree 1869 provides that after deducting a 5-percent franchise tax, the government must have a 50 percent share of Pagcor’s “aggregate gross earnings” in order to fund some of the government’s infrastructure and socio-economic projects.

The imminent return of package tours from mainland China will not only help boost Macau’s tourism businesses, but is also expected to help casinos gain more foot traffic in their mass gaming... END_OF_DOCUMENT_TOKEN_TO_BE_REPLACED