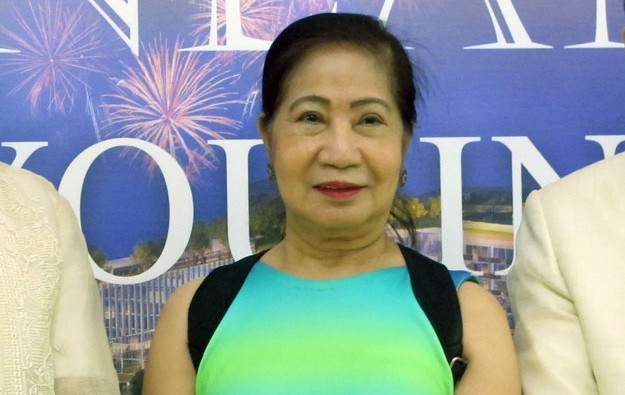 The head of the Philippine Amusement and Gaming Corp (Pagcor), Andrea Domingo, says the body will end 2018 “with a really good performance”, making more than PHP100 billion (US$1.89 billion) in gross revenue for the full year.

During the first nine months of 2018, Pagcor – which operates publicly-owned casinos under the Casino Filipino brand, and also licenses and oversees private-sector properties – booked gross revenue of just over PHP85.37 billion, according to official data.

“I think we’re going to end the year with a really good performance,” said Ms Domingo (pictured), quoted in a Pagcor press release last week. “We will be breaching the PHP100 billion revenue mark this year,” she added.

Pagcor’s total income as of September 30 – net of gaming taxes and contributions to other government departments – stood at PHP58.96 billion. That included net income of PHP26.41 billion from gaming operations.

Of the gross income from gaming operations, Pagcor is required by law to pass at least 50 percent to the government’s treasury bureau, in addition to paying a franchise tax, and contributing to other social causes.

Pagcor had noted a jump in revenue and net income due to a land sale to Philippine casino operator Bloomberry Resorts Corp, completed in June.

Bloomberry’s unit Sureste Properties Inc paid PHP37.33-billion to Pagcor for two parcels of land in Metro Manila that are home to the group’s Solaire Resort and Casino. Pagcor reported a gain of PHP32.72 billion on the sale.

Gross gaming revenue (GGR) in the Philippines stood slightly above PHP158.36 billion in the calendar year to September 30, according to Pagcor. GGR for the first nine months of this year already surpassed the figure recorded for full-year 2017.

In November, an opposition politician in the Philippines filed a Senate resolution calling for hearings into the expanding number of gambling businesses.

Some Macau casinos visited by GGRAsia on Thursday, actually had tables that were closed, notwithstanding strong consumer demand during Chinese New Year (CNY). The reasons for some tables being... END_OF_DOCUMENT_TOKEN_TO_BE_REPLACED