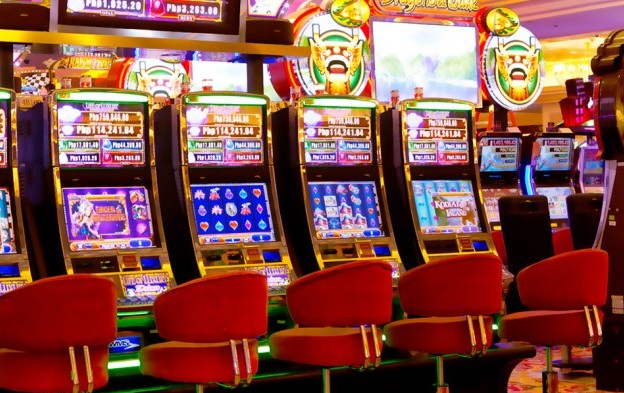 State-run Philippine Amusement and Gaming Corp (Pagcor) reported net income of PHP1.32 billion (US$26.5 million) for the first three months of 2017. The figure was 26.5 percent higher than in the prior-year period.

Total revenue from gaming operations increased to PHP14.04 billion, up from the PHP11.08 billion reported in the first quarter of 2016. But Pagcor paid out a total of PHP7.37 billion in gaming taxes and contributions from that first quarter 2017 revenue. The deductions included PHP6.66 billion directly transferred to the Bureau of the Treasury. Pagcor is required by law to pass at least 50 percent of its annual gross earnings to that national government body.

Pagcor’s total expenses increased by 36.7 percent year-on-year to PHP6.41 billion in the first quarter of 2017, according to a financial statement posted on its website on Wednesday.

Pagcor – an operator of publicly-owned casinos as well as the regulator for the country’s entire casino industry, which encompasses privately developed venues – disbursed around PHP2.5 billion in the first quarter for what it called “corporate social responsibility projects”. Much of that amount was directed to subsidies granted to non-governmental entities.

Pagcor posted net income of PHP4.46 billion last year, an increase of 18.1 percent from 2015, according to official data. The results were positively affected by an increase of 22.9 percent in revenue from gaming operations.