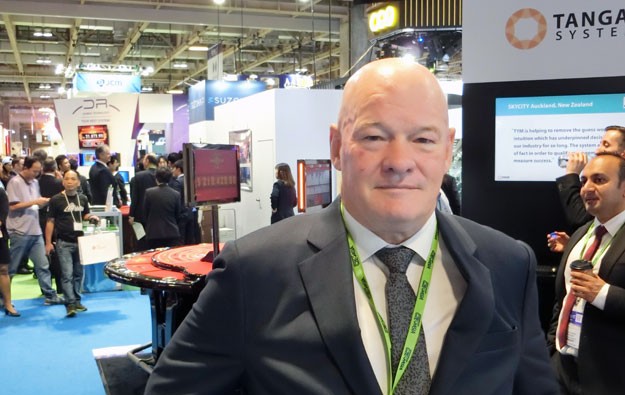 “It is with great sadness that we announce the unexpected passing of Stephen Cowan on Friday,17th April 2020,” said the company in a written announcement.

Mr Cowan served as managing director of Paltronics Australasia from the group’s early days. He had been with the company since 1999, according to his LinkedIn account.

“Stephen was renowned for his honesty and generous nature and was much loved and respected by all who knew him both personally and professionally,” said Paltronics in its statement.

The firm said that Terri Cooper, “with her extensive experience as director and serving on the Paltronics management board,” will immediately assume the role as interim chief executive of the company.

Most of Macau’s casino operators are likely to generate positive free cash flow in the first quarter, given the robust recovery level of mass-market gross gaming revenue (GGR) in January, relative... END_OF_DOCUMENT_TOKEN_TO_BE_REPLACED