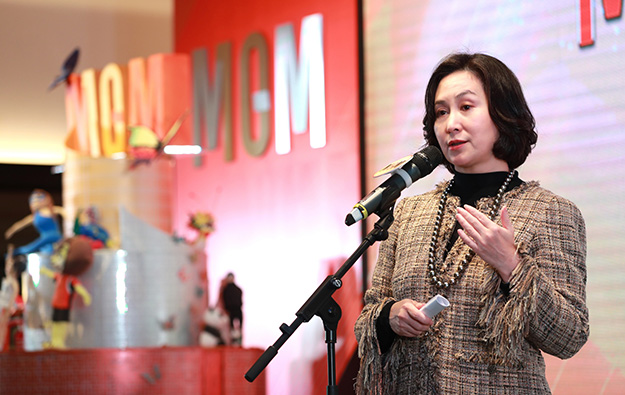 The transaction was at an average price of US$39.015 per share, according to information filed with the Hong Kong bourse, where MGM China is listed.

The stock sale took place on February 24, just a week after Ms Ho’s sale of US$35.6-million worth of shares in MGM Resorts.

Ms Ho became a substantial shareholder in MGM Resorts as part of a 2016 deal with that firm. The highpoint value of MGM Resorts’ stock in 2016 was US$30.02, achieved on December 7 that year, according to Reuters data. That price was 30.0 percent below the disposal price of Ms Ho’s latest declared sell-off.

The 2016 exercise had allowed the U.S. group to increase its stake in MGM China to 56 percent, while Ms Ho reduced her stake in the Macau-based casino operator from 27.44 percent to 22.49 percent at that time.

The 2016 deal with MGM Resorts and the separate acquisition of shares from Tracinda Corp, gave Ms Ho access to a 4.8-percent stake in MGM Resorts, it was announced at the time.

Ms Ho still held 22.49 percent of MGM China, as of the date of that firm’s annual results for 2020, lodged with the Hong Kong bourse on February 26.