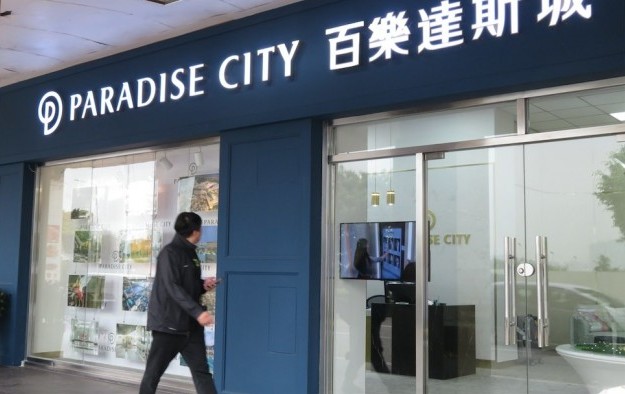 Paradise City, a casino resort in South Korea operated by Paradise Co Ltd, aims to raise its profile among Chinese consumers via a recently-opened representative office in Macau, the company has confirmed to GGRAsia.

“The new office in Macau is supposed to expand our Chinese guest pool through overall marketing activities including alliance with junket agents,” a spokesperson from the company noted to us in an email. The Macau office, located in the NAPE district on Macau peninsula, was opened in February.

“The Macau office is mainly to promote Paradise City but also we are seeking to have some synergy with other casino properties,” the spokesperson additionally noted.

Paradise City’s phase-one, second stage opened on September 21. In November it was announced that a theme park would open at the casino resort in the first half of this year.

Paradise Co noted in its fourth-quarter results that Paradise City had set a record quarterly high for casino drop –  i.e., the amount wagered by players before deduction of prizes. Such quarterly casino sales at Paradise City were KRW71.80 billion (US$63.3 million), an increase of 16.6 percent on the nearly KRW61.60-billion casino drop recorded in the fourth quarter 2017.

In February Sega Sammy Holdings announced that – judged on an equity basis – Paradise City had contributed sales of KRW84.4 billion and operating income of KRW1.8 billion to its balance sheet for its third fiscal quarter ending December 31.

South Korea on Thursday said it would from June 1 resume issuing short-term tourism visas for trips to the country’s mainland, for individual visitors and groups of tourists. Permits for... END_OF_DOCUMENT_TOKEN_TO_BE_REPLACED