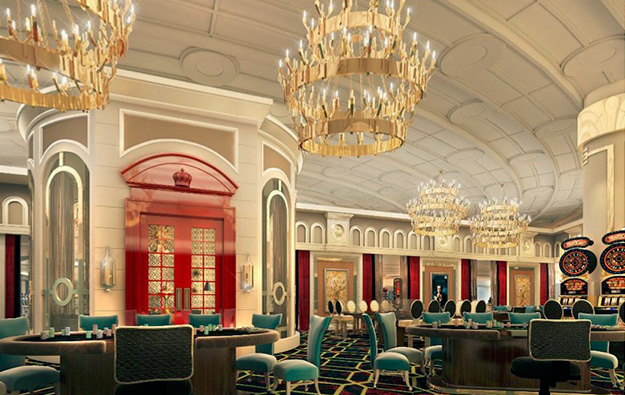 Gaming revenue at Paradise Co Ltd, an operator in South Korea of foreigner-only casinos, rose by 312.9 percent year-on-year, to KRW39.17 billion (US$27.6 million). But such revenue was down 22.4 percent month-on-month, versus nearly KRW50.48 billion in August, the group stated in a Wednesday filing to the Korea Exchange.

The firm does not give immediate commentary on its monthly results. But the September 2021 revenue had been just under KRW9.49 billion, coinciding with restrictions on inbound travel to South Korea, and social distancing measures in indoor venues, relating to the Covid-19 pandemic.

In late August this year, South Korea said it was extending until October 31, a visa-free entry scheme for holders of passports issued by Japan, Taiwan and Macau respectively. The scheme took effect from August 4. Japanese visitors have previously been mentioned by investment analysts as an important consumer market for South Korea’s foreigner-only casinos.

With effect from Saturday (October 1), South Korea scrapped a previous requirement that inbound travellers undergo a Covid-19 test within 24 hours of arrival.

Paradise Co’s casino business division consists of the venues Walkerhill in Seoul; Paradise Jeju on Jeju island; a property in the port city of Busan; and Paradise City (pictured) at Incheon – the latter run via a venture with Japan’s Sega Sammy Holdings Inc.

The result took Paradise Co’s casino revenue total to KRW217.45 billion for the first nine months of 2022, a rise of 15.3 percent year-on-year.

Its September casino revenue was just over KRW25.35 billion, versus just under KRW22.91 billion in August, and September 2021’s circa KRW9.42 billion.

Grand Korea Leisure is a subsidiary of the Korea Tourism Organization, which in turn is affiliated to the Ministry of Culture, Sports and Tourism. The casino-operating entity runs three foreigner-only casinos in South Korea under the Seven Luck brand: two in the capital Seoul, and one in the southern port city of Busan.