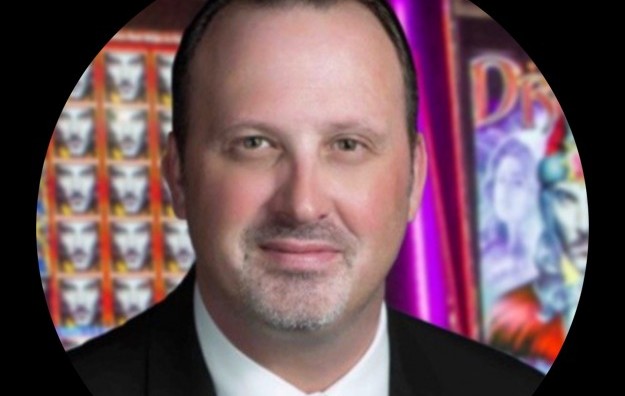 Hong Kong-listed Paradise Entertainment Ltd announced on Wednesday the “recent” appointment of Kelcey Allison as senior vice president, operations and business development, at an indirect wholly-owned subsidiary of the firm in the United States.

Paradise Entertainment is the parent of LT Game Ltd, a Macau-based provider of electronic gaming equipment and management technology for casinos.

In his new role, Mr Allison is responsible for “overseeing and leading sales operations” primarily in the North American gaming markets, according to Paradise Entertainment’s statement. He is also “driving business development on slot machines and electronic table gaming machines and equipment”.

Prior to his latest job, Mr Allison has had senior executive positions in a number of gaming companies, according to Paradise Entertainment. He was previously owner, president and chief executive officer for Gaming Specialised Logistics (GSL) Gaming Group; senior vice president of sales, marketing and service for Ainsworth Game Technology Ltd; and chief executive of Aruze Gaming America Inc, the Wednesday statement noted. He left the latter firm in 2016.

The announcement quoted Jay Chun, chairman and managing director of Paradise Entertainment, welcoming the new executive. “His appointment marks the elevation of our customer engagement strategy for the increasing demand for our slot machines and other gaming machines and equipment in the North American gaming markets. Kelcey has a proven track record for delivering growth and [having] deep insights into the gaming industry,” said Mr Chun.

Mr Allison was cited in the release as saying he was “extremely excited to be working with Paradise’s leadership team in advancing the company to its next phase of growth”.

LT Game – best known for electronic table games featuring a live dealer but electronic betting and bet settlement – has been developing its own slot titles. The company was targeting the U.S. as a major market for its slot terminals for 2020, Mr Chun told GGRAsia in November at the MGS Entertainment Show 2019, a casino industry trade exhibition and conference.