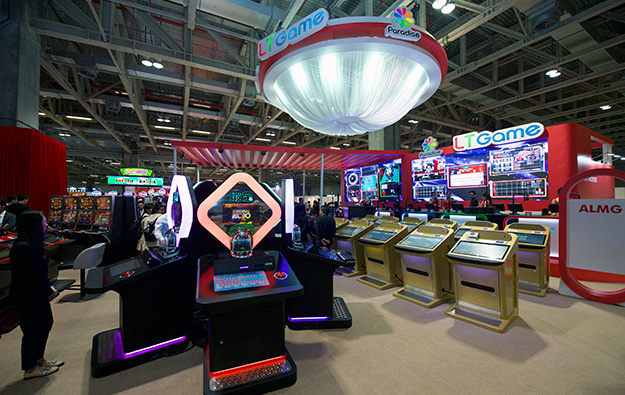 Casino equipment maker Paradise Entertainment Ltd posted a profit of HKD25.3 million (US$3.2 million) for the first six months of 2018, the firm announced on Wednesday. That compares with a loss of HKD40.2 million in the prior-year period.

Paradise Entertainment had already issued in July a “positive profit alert” to announce it expected to record a profit in its financial first half ended June 30.

Revenue from casinos under the group’s management was up 10.1 percent year-on-year, at HKD509.2 million.

Revenue from sales of electronic gaming equipment and systems – via its LT Game brand – more than doubled in year-on-year terms, to HKD54.7 million, compared to HKD27.0 million in the first six months of 2017. The figure included HKD900,000 in “royalty income” from a deal with casino gaming equipment supplier International Game Technology Plc (IGT), down by 30.8 percent in year-on-year terms.

In Macau, Paradise Entertainment said it had deployed a total of 217 Live Multi Game (LMG) terminals and other accessories like X-Stadium at casino resort MGM Cotai, which opened in February.

Paradise Entertainment said it increased its investment in research and development and other costs on new/upgraded electronic table game machines, slot machines and casino management systems, from HKD18.3 million for the first half of 2017 to HKD29.7 million for the six months ended June 30, 2018.

In June, Paradise Entertainment said it had struck a deal to buy warehousing space in Macau for HKD128.5 million. The agreement saw the company buy 33,000 square feet (3,066 sq metres) of industrial space at the Centro Polytex industrial building in Macau’s Areia Preta district, in order to store inventory. The transaction was funded by banks and from the company’s own reserves.