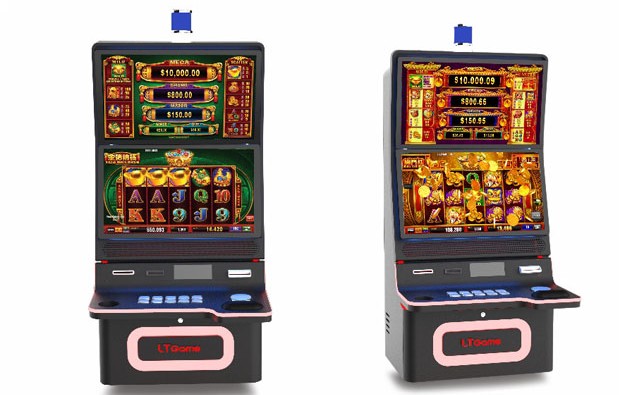 Hong Kong-listed Paradise Entertainment Ltd, which makes casino game equipment under the brand LT Game, says it has been granted approval by the Macau gaming regulator for what the firm describes as its “first-ever, self-developed slot machines”.

The new LT Game slot machine titles said to have been approved by the Gaming Inspection and Coordination Bureau – a body also known as DICJ – include “Door to Riches”, “Golden Piggy’s Fortune” and “Hong Yun Dang Tou”. They are said to be titles of the linked-jackpot products “Jade Link” and “Bowl of Gold”.

The new products are described in a Monday press release as being on display at LT Game’s showroom in Macau.

Jay Chun, chairman of Paradise Entertainment, was quoted as saying in the release that the company “is committed to research and development to offer a wide range of casino games to both gaming patrons and casino operators.” This will be done by building “on Paradise’s past success in creating the LMG business model that has become so popular in Macau,” he said.

Mr Chun is also the chairman of the Macau Gaming Equipment Manufacturers’ Association, a trade body looking to promote production in Macau itself of casino gaming hardware and software.

Other games from the group, said to have been approved by the Macau regulator, include slot titles produced in partnership with an entity called LT Game Japan: “Rank Up Dragon”, “God of the Sea”, “Fortune Master” and “Fortune Monkey”.

South Korea on Thursday said it would from June 1 resume issuing short-term tourism visas for trips to the country’s mainland, for individual visitors and groups of tourists. Permits for... END_OF_DOCUMENT_TOKEN_TO_BE_REPLACED