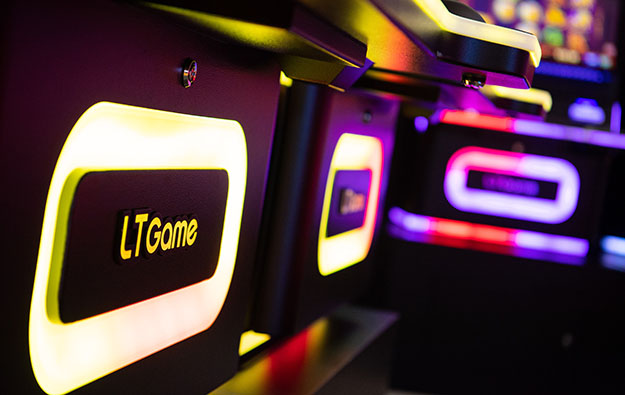 Maker of casino equipment and operations manager Paradise Entertainment Ltd says its stockholders have approved a share buy-back and a dividend proposed by the board. Paradise Entertainment makes and sells electronic gaming machines bearing the LT Game brand, and manages the Casino Kam Pek Paradise and Casino Waldo, both located on the Macau Peninsula.

The company told the Hong Kong Stock Exchange on Tuesday that its annual general meeting that day had given the directors a general mandate to buy back shares in the company, the holders of 99.78 percent of the stock being in favour.

The share buy-back, if exercised in full, would have the effect of increasing the stake in the company held by its chairman and managing director, Jay Chun, to about 66.63 percent from about 59.96 60 percent.

Paradise Entertainment also told the stock exchange on Tuesday that the annual meeting had approved unanimously a final dividend for last year of HKD0.025 (US$0.0032) per ordinary share.

In March, Paradise Entertainment announced that it made a profit of HKD58.2 million in 2018, having made a loss of HKD30.7 million the year before.

Some Macau casinos visited by GGRAsia on Thursday, actually had tables that were closed, notwithstanding strong consumer demand during Chinese New Year (CNY). The reasons for some tables being... END_OF_DOCUMENT_TOKEN_TO_BE_REPLACED