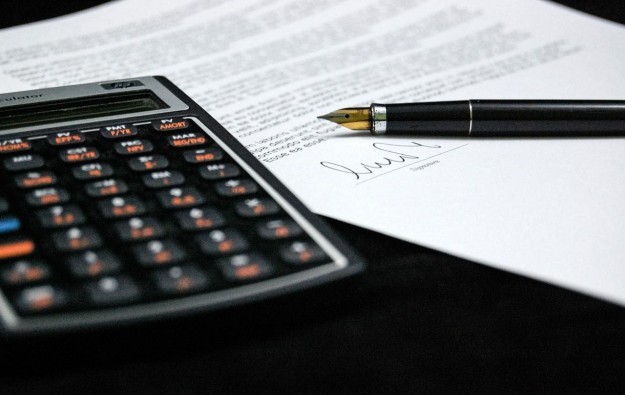 Casino equipment maker Paradise Entertainment Ltd has completed its purchase of warehouse space in Macau for HKD128.5 million (US$16.4 million).

The company had previously announced it would use the 33,000 square feet (3,066 sq metres) of space in the Centro Polytex industrial building in the Areia Preta district of Macau to store its inventory.

The Paradise Entertainment subsidiary that owns the property is Century Force Ltd. The company said it would borrow from banks or use its own reserves to pay for the space.

Paradise Entertainment sells electronic gaming equipment and systems in Macau and abroad under the LT Game brand. It also runs casinos in satellite establishments in Macau that make use of the gaming permit of one of the city’s six casino licensees.

The space bought by the company will replace some it previously rented for storing electronic gaming machines, equipment and spare parts.

Revenue from Macau casinos under the group’s management was up 10.1 percent year-on-year, at HKD509.2 million.

Some Macau casinos visited by GGRAsia on Thursday, actually had tables that were closed, notwithstanding strong consumer demand during Chinese New Year (CNY). The reasons for some tables being... END_OF_DOCUMENT_TOKEN_TO_BE_REPLACED