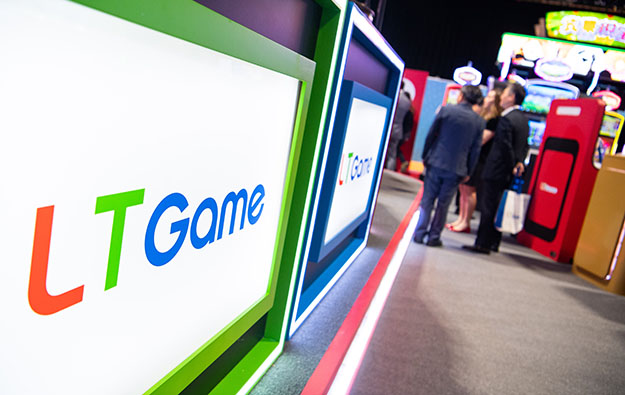 Casino games maker and casino management firm Paradise Entertainment Ltd slipped to a HKD109.4-million (US$14.1-million) net loss in the first half this year, compared to a HKD19.4-million profit in the initial six months of 2019, it said in a Wednesday filing to the Hong Kong Stock Exchange.

Covid-19 and subsequent travel protocols had “negative impacts to the business environment and directly and indirectly affected the operations of the group,” said Paradise Entertainment in commentary on the results.

No dividend was paid for the latest reporting period. During the six months to June 30, 2019, a final dividend of HKD0.025 per share had been authorised for the full year to December 31, 2018.

The interim loss this half-year was on revenue that fell 70.0 percent, to HKD177.3 million, from nearly HKD592.0 million a year earlier.

The group’s adjusted earnings before interest, taxation, depreciation and amortisation (EBITDA) were negative, to the tune of HKD53.5 million in the first half, versus a positive performance of HKD63.3 million in the opening six months of 2019.

Most of the group’s revenue, 93.6 percent, i.e. nearly HKD165.9 million, came from casino management services, rather than gaming product sales or product leasing. First-half 2020 casino management revenue recorded however a 66.8-percent decline from the HKD499.2-million such revenue realised in first-half 2019.

Casino operations at the two properties were suspended for at least 15 days in February, during the Macau government’s pause of casino business as a countermeasure to Covid-19.

When the Casino Waldo service contract expired on February 29, Paradise Entertainment did not request either a renewal or extension. The company affirmed the statement made in its full-year 2019 results filed in March, that it had stopped operations at Casino Waldo as of the end of February this year.

Paradise Entertainment saw its first-half revenue from the sale of electronic gaming equipment and systems fall 89.2 percent, to just under HKD9.7 million, from HKD89.3 million a year earlier.

Equipment sales for the latest reporting period were “derived mainly from the provision of upgrading services to 136 live multi game terminals at various casinos in Macau,” said the firm. It was referring to an electronic table game product using electronic betting and bet settlement, but a live dealer.

Paradise Entertainment noted in further management commentary with the results, that amid the Covid-19 crisis it had “tried to explore other businesses by making use of its extensive network in the People’s Republic of China, to take part in the provision of procurement services… for an overseas customer.” It managed to realise net service income of just under HKD43.4 million via that route.

The year 2024 is still the targeted start date for operation of a five-star hotel and casino complex at the Westside City Project (pictured in an artist’s rendering) in Manila, the Philippine... END_OF_DOCUMENT_TOKEN_TO_BE_REPLACED