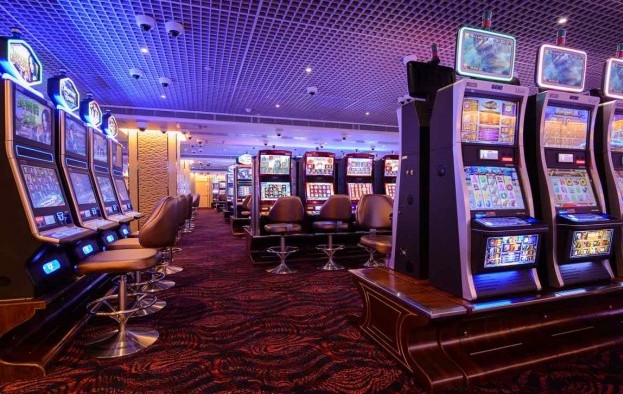 In August last year, LT Game signed a three-year distribution agreement with the then International Game Technology. GGRAsia has been told that the terms of the deal have been honoured by the management of the new IGT Plc, which on April 7 merged with and into Italy’s GTech SpA. One of the terms of the 2014 deal is that LT Game acts as distributor of IGT products in Macau.

The slot machines in the new hall add to the existing 27 traditional gaming tables and 300 terminals for LT Game’s Live Multi Game product at Casino Waldo.

Live Multi Game features a live dealer but electronic betting and bet settlement, allowing one dealer to serve many more customers than can a single dealer at a traditional live table.

Casino Waldo operates gaming under a Galaxy Entertainment Group Ltd licence. Gaming at the property has been managed by Paradise Entertainment since 2014.

On May 29 Paradise Entertainment revealed it had supplied 42 of its Live Multi Game terminals to Galaxy Macau Phase 2. The Galaxy Entertainment property on Cotai opened on May 27.

Macau has proposed in its draft gaming bill, freshly tabled on the website of the city’s Legislative Assembly, a formal cap on the number of casino tables and gaming machines in the local casino... END_OF_DOCUMENT_TOKEN_TO_BE_REPLACED