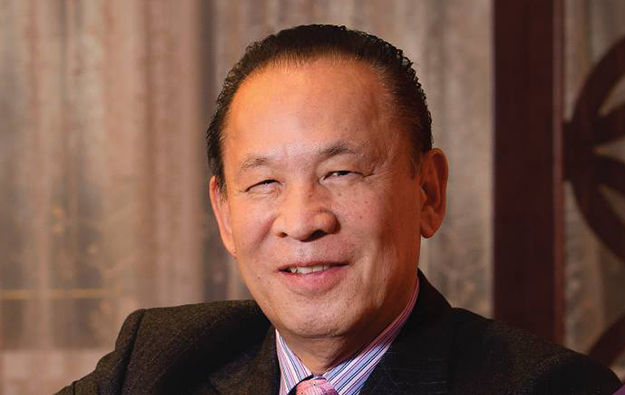 The complaint had been made by Hajime Tokuda, on behalf of Tiger Resort, Leisure and Entertainment Inc (TRLEI), as part of the tussle for control of the Okada Manila casino resort in the Philippine capital.

TRLEI is the entity set up to oversee operation of that property.

Okada Manila’s ultimate parent, Japanese conglomerate Universal Entertainment Corp – a firm founded by Mr Okada but from which he was ousted in 2017 – has always claimed it is the link to the legitimate TRLEI board.

Mr Okada’s side had claimed its representatives were the legitimate TRLEI directors, and had used a late April order from the Philippine Supreme Court in support of that claim.

But on September 7, the Court of Appeals in the Philippines denied a petition filed by representatives of Mr Okada to regain control of the TRLEI board.

Nonetheless, the September 8 resolution of the Parañaque prosecutor’s office said Mr Okada and other named people, did not falsify a company secretary’s certificate. This was on the basis that the board Mr Okada had named as TRLEI’s management, had created its own document.

In early August, the public prosecutor’s office in Makati, Manila, said it had decided not to take action on three criminal complaints against Mr Okada that he falsified some documents, including a submission to a bank telling it there were new authorised signatories for TRLEI.

Universal Entertainment affirmed in a Monday press release that it had filed a criminal complaint in Hong Kong, regarding Mr Okada side’s May 31 physical takeover of Okada Manila.

Universal Entertainment said earlier this month that it had taken back physical control of Okada Manila.