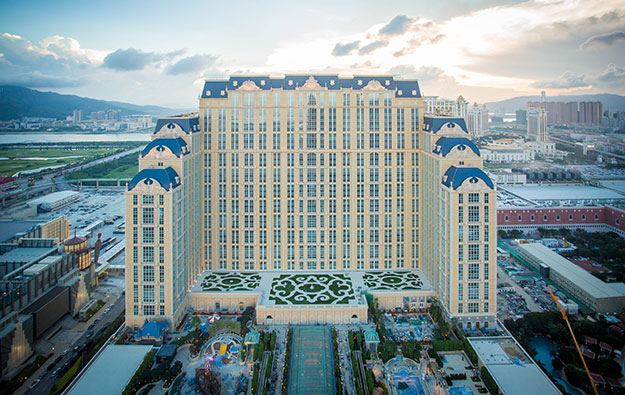 The Parisian Macao (pictured) – located in Macau’s Cotai district – is schedule to open on September 13. The casino property will be Sands China’s fourth on Cotai and the fifth overall in Macau.

The production – “Thriller Live” – will run from September 30 to November 13, the casino operator said in a Thursday release. It will be held at the Parisian Macao’s 1,200-seat theatre.

Sands China said the show – originally based in London’s West End – has been performed more than 5,000 times and seen by approximately 4 million people in more than 30 countries. It is based on the musical legacy of American singer Michael Jackson, often dubbed “the King of Pop”.

The show announcement comes as the Macau government continues to pressure casino operators to increase the amount and type of non-gaming entertainment that will be offered in new casino resorts under development on Cotai. Macau’s Secretary for Economy and Finance, Lionel Leong Vai Tac, has repeatedly stated that the government’s allocation of new-to-market gaming tables for such resorts would be made based on “consideration of several factors”, including the new non-gaming features to be offered by each property.

Ponte 16 – a casino hotel located on the Macau peninsula and partially owned by gaming operator SJM Holdings Ltd – also includes non-gaming attractions with a Michael Jackson theme, including props and costumes once used by the singer. The artiste died in June 2009.

The stock prices of Hong Kong-listed firms directly linked to Macau casino operations rose in Monday trading, following the Saturday announcement that the six incumbent licensees had each been... END_OF_DOCUMENT_TOKEN_TO_BE_REPLACED