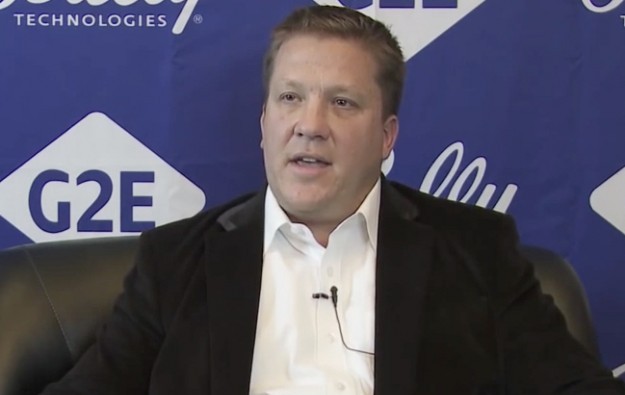 Australia-based slot machine maker Aristocrat Leisure Ltd has named Patrick Ramsey (pictured) to the role of chief digital officer. The appointment is with effect from January 1, 2016, when a non-compete agreement he made with a previous employer expires. It is still subject to regulatory approval, Aristocrat Leisure said in a statement.

Mr Ramsey succeeds Craig Billings who has resigned from Aristocrat Leisure to pursue other opportunities. Mr Billings will leave at the end of September 2015, Aristocrat said.

Trevor Croker, Aristocrat’s managing director for Australia and New Zealand, will be leading the digital business from late August up to the time of Mr Ramsey’s arrival, the firm added.

“I am delighted to welcome Pat Ramsey to Aristocrat. Pat is a proven leader with deep operational and strategic experience in the gaming industry, and a track record of achievement,” Aristocrat’s CEO and managing director, Jamie Odell, was quoted saying in the statement.

He added: “As CEO of Multimedia Games, Pat led a successful turnaround that created significant value for shareholders, after holding a range of senior roles at Caesars Entertainment. Pat’s experience in growing both B2B [business-to-business] and consumer facing gaming businesses make him ideally suited to lead our digital business to its full potential.”

“I also want to thank Craig Billings for his tremendous contribution to Aristocrat, particularly his roles in key strategic initiatives including the acquisitions of both Product Madness and VGT,” said Mr Odell.

In October, Aristocrat completed the acquisition of U.S.-based gaming machine manufacturer Video Gaming Technologies Inc (VGT), in a deal worth US$1.28 billion.

Most of Macau’s casino operators are likely to generate positive free cash flow in the first quarter, given the robust recovery level of mass-market gross gaming revenue (GGR) in January, relative... END_OF_DOCUMENT_TOKEN_TO_BE_REPLACED