Phased revamp of Cotai Central into The Londoner: Sands 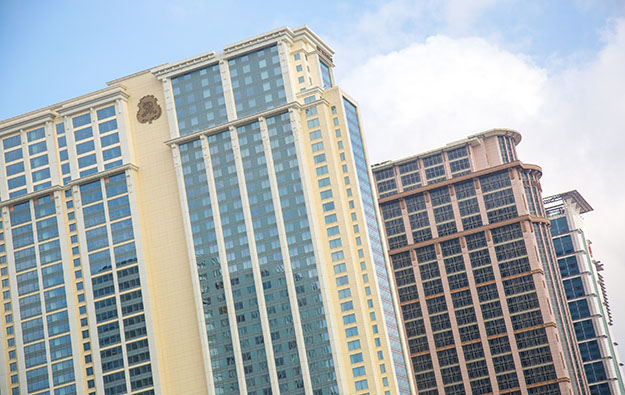 U.S.-based casino operator Las Vegas Sands Corp says redevelopment of its Sands Cotai Central casino resort in Macau into The Londoner Macao will “be phased” in order to avoid disruption for customers of the resort.

The company added in a Friday filing to the New York Stock Exchange it expected the revamp – and all related construction – to be completed in 2020.

In its Friday filing, Las Vegas Sands said the redevelopment project – involving renovation, expansion and rebranding of the current property – would “commence in 2018 and be phased to minimise disruption during the property’s peak periods.”

Las Vegas Sands is the parent of Hong Kong-listed Sands China Ltd. The latter is the developer and operator of Sands Cotai Central (pictured).

Japanese brokerage Nomura said in a note on November 1 that the plans to rejig Sands Cotai Central could hurt the earnings of Sands China in 2018 and 2019. It estimated such impact could mean an EBITDA decline of US$100 million to US$150 million for 18 months to 24 months.

The Nomura team added at the time: “Imagine the construction equipment, scaffolding and hundreds of workers on site from 8am to 8pm, all competing for space with customers entering the building. The outside issues are just the beginning. Re-theming the interior could be just as, if not more, disruptive to guests and players.”