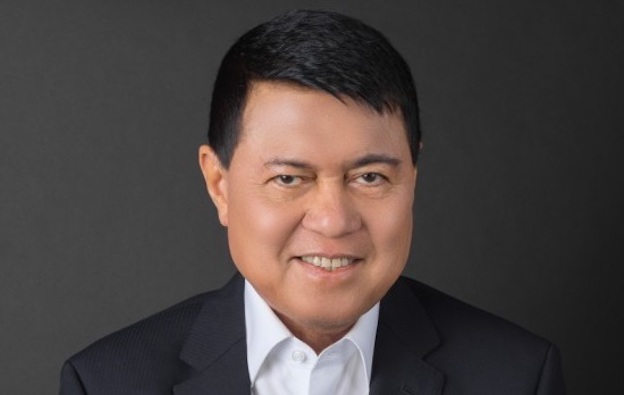 Philippine real estate businessman Manuel Villar (pictured in a file photo), listed this year as the second richest Filipino by Forbes magazine, plans to launch a new casino resort complex in the country’s capital, Manila, in 2023. Construction of the Gold Coast Entertainment City project is near completion, said Mr Villar in a group interview with local media over the weekend.

“Yes, it will push through. It is already a big development. We will be launching early next year since the casino has already been built,” and was nearly finished, the businessman, who is also a former senator, was quoted as saying. He added that about US$1 billion had been committed to the project, which is being developed near the Ninoy Aquino International Airport.

He added that the casino would have an area of roughly 18,000 square metres (193,750 sq feet). The property tycoon said the group would tap a foreign casino operator to run the casino. He declined to provide details about potential partners for the gaming venue.

Other facilities at the complex will include hotels, condominiums, a shopping mall, and a theme park. The complex is being developed by Vertex Entertainment and Resort Corp, a subsidiary of private investment company Prime Asset Ventures Inc.

Mr Villar said all the details of the project, including its name, partners and the schedule for opening the casino, would be revealed upon the launch of the project early next year.

“We have been holding back for three years. While we remained active in the market, we did not pursue it as much,” he added.

The property sector has long been the pillar of Mr Villar’s business interests. He has a number of companies listed on the Philippine Stock Exchange, including two in retailing. He also has holdings in restaurant chains and in the media sector.

Metro Manila is home to a key commercial-casino market known as Entertainment City, with three casino resorts in operation and a fourth complex within a project called Westside City, being built.

Some Macau casinos visited by GGRAsia on Thursday, actually had tables that were closed, notwithstanding strong consumer demand during Chinese New Year (CNY). The reasons for some tables being... END_OF_DOCUMENT_TOKEN_TO_BE_REPLACED