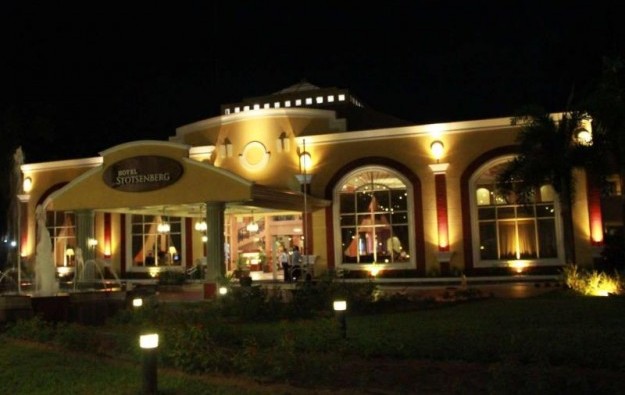 Frontier Capital Group Ltd, which in January won shareholder approval for the US$26-million acquisition of Hotel Stotsenberg and Casablanca Casino (pictured) in the Philippines, says the group’s chief operations officer has resigned.

The Tuesday announcement to the Australian Securities Exchange did not give a reason for the departure of Ken Wong, who was also a director of the group.

Mr Wong had acted as COO following the completion in February of the acquisition of the casino hotel, said the filing. Hotel Stotsenberg and Casablanca Casino is in Clark Freeport Zone on the Philippines’ main island, Luzon.

“The company thanks Mr Wong for his contribution and will consider a suitable candidate for the role of COO in due course,” said Tuesday’s filing.

Macau’s casino gross gaming revenue (GGR) for the first five days of February is estimated at MOP1.9 billion (US$235.1 million) – or MOP380 million per day – a level that suggests a “45... END_OF_DOCUMENT_TOKEN_TO_BE_REPLACED