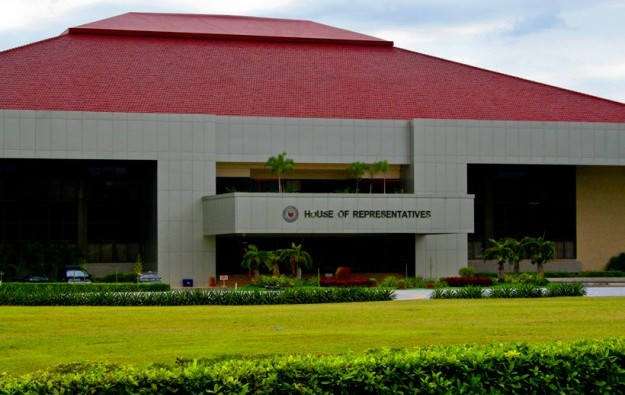 The name of the Philippine casino regulator might be changed from Pagcor to “Paga” under a major shake-up of the organisation that would also see it relinquish the role of running some casinos.

The move has been mooted by Pantaleon Alvarez, speaker in the House of Representatives (pictured) in the Philippine Congress.

According to proposals in House Bill 6514, which bears the name of Mr Alvarez and that of House deputy majority leader Juan Pablo Bondoc, the regulator would cease to be an operator of some casinos, and change its name from the Philippine Amusement and Gaming Corp – known as Pagcor – to that of the “Philippine Amusements and Gaming Authority” – to be known by the acronym “Paga”.

The 24-page bill said it was “crucial” in the wake of the Philippine casino sector’s expansion, that a national regulatory body “strengthen and advance” its work.

Nationally the sector reported gross gaming revenue (GGR) of PHP39.15 billion (US$759.4 million) in the second quarter of 2017, up by 14.5 percent from the prior-year period.

Since Pagcor was currently “both an operator of casinos and regulator of the same, there is a lingering doubt as to its ability to effectively enforce its regulatory powers,” stated the preface to the bill.

“Hence for the purpose of effective regulation, this legislation proposes to change the character of Pagcor from an operator and a regulator to a purely regulatory body,” the document added.

At present, Pagcor directly operates a suite of state-run casinos and oversees a number of private-sector ones. Its own brand of casinos is called “Casino Filipino”. According to the latter’s website, the brand operates venues in eight locations across the country, and has a further 34 so-called “satellite” sites across the Philippines.

In September this year, Philippine Finance Secretary Carlos G. Dominguez III stated the government expected to sell 17 casinos currently operated by Pagcor in a first round of disposals due to begin in 2018.

Later that month, Enrique Razon, chairman of Philippines-based casino operator Bloomberry Resorts Corp – which runs Solaire Resort and Casino in Manila and is planning a new property in nearby Quezon City – expressed interest in acquiring some of the casino operations of Pagcor.