Philippine GGR at US$3bln in year to Sept 30: Pagcor 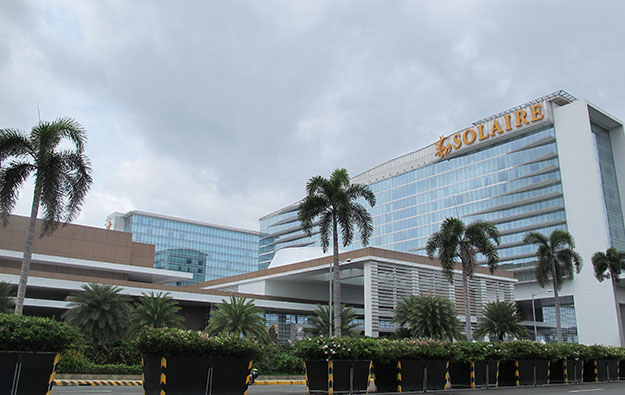 Gross gaming revenue (GGR) in the Philippines stood slightly above PHP158.36 billion (US$3 billion) in the first nine months of 2018, says the Philippine Amusement and Gaming Corp (Pagcor). GGR for the first nine months of this year already surpassed the figure recorded for full-year 2017, when the country’s gaming industry recorded aggregate GGR of PHP152.55 billion.

The data released this week marked the first time Pagcor disclosed GGR data for the country’s gaming industry since reporting earlier this year the figures for the fourth quarter of 2017. The Pagcor website offered no comparative figures for the prior-year period.

Aside from being the sector’s regulator, Pagcor directly operates a suite of state-run casinos, called “Casino Filipino”. Such casinos recorded GGR of PHP27.11 billion in the January to September period. According to Pagcor’s website, the brand operates venues in nine locations across the country, and has a further 31 so-called “satellite” sites across the Philippines.

Gross income from gaming operations at Pagcor rose 18.7 percent year-on-year in the first nine months of 2018, according to official data filed in October.

The stock prices of Hong Kong-listed firms directly linked to Macau casino operations rose in Monday trading, following the Saturday announcement that the six incumbent licensees had each been... END_OF_DOCUMENT_TOKEN_TO_BE_REPLACED