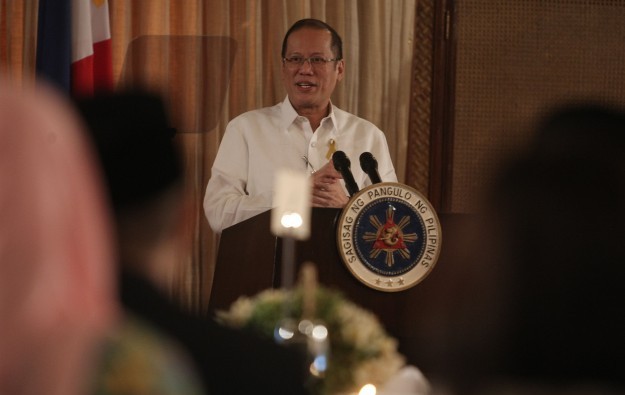 Caesars Entertainment Corp’s plans to open a casino resort in the Philippines have split the country’s cabinet.

Philippine President Benigno Aquino (pictured) said on Wednesday his ministers are still debating whether to issue a new casino licence for the U.S.-based gaming operator.

“There are some sectors that are saying they [Caesars] will not add to the gaming revenues of government. There are those who are saying Caesars is a brand name that tells the world that essentially we have arrived,” Mr Aquino said at a forum organised by the Foreign Correspondents Association of the Philippines.

“I am still awaiting the consensus coming from the cabinet,” he said, quoted by several media.

Philippine-based news outlet Rappler.com reported Mr Aquino saying only the Department of Tourism supported Caesars’ proposal, while the local casino regulator, the Philippine Amusement and Gaming Corp, was against it. The Department of Finance “is in between the two”, Mr Aquino reportedly explained.

Rappler added that Mr Aquino also expected that the Catholic Church, a powerful institution in the Philippines, would oppose the proposed casino resort.

Steven Tight, president for international development for Caesars, told GGRAsia on Wednesday that the firm is willing to spend US$1 billion on the project, to be located near Manila International Airport.

He said: “What I think is most exciting about the opportunity is to create what I suppose would be the world’s first ‘fly in’ integrated [gaming] resort, where you could fly your plane right onto the property and have access directly to the resort, without having to deal with the traffic and other complications of Manila itself.”

The Philippines is currently developing an 120-hectare area of reclaimed land close to Manila – known as Entertainment City – into a casino cluster, meant to emulate the success of Macau’s Cotai district.

Each Entertainment City resort has a minimum price tag of US$1 billion. A condition imposed on the licensees is that they create properties that compete with the best that Macau, Singapore and Las Vegas have to offer. That’s in order to attract overseas players to the Philippines.

Philippines media on Wednesday reported Cristino Naguiat, chairman of the local casino regulator, saying that the minimum capital required from any additional casino operators seeking a licence in Manila might be increased to US$1.5 billion from US$1 billion. “We have to give credit to those who took the risk earlier,” Mr Naguiat said.

The first property in Entertainment City, Solaire Resort and Casino, opened last year and is owned by Bloomberry Resorts Corp. The second venue, City of Dreams Manila, is due to open later this year – it is backed by the richest man in the Philippines, Henry Sy, and Macau-based gaming operator Melco Crown Entertainment Ltd.