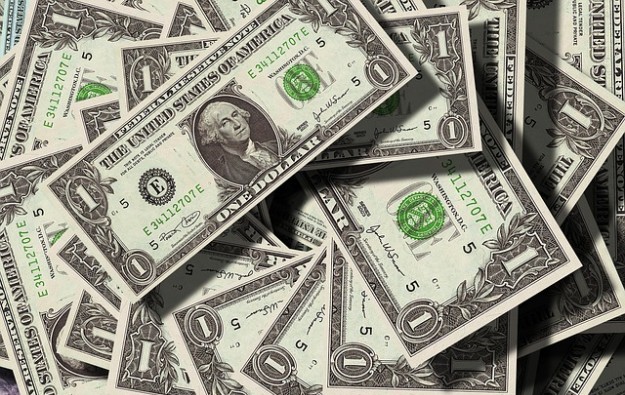 The World Bank has called on the Philippines to ensure that the country’s casinos are covered by anti-money laundering legislation.

The call came after a recent scandal that rocked the Philippines, as US$81 million allegedly stolen from a Bangladesh Central Bank account at the United States Federal Reserve found its way to Manila.

“Reforms should be made, for instance, in making sure that casinos are included [in the anti-money laundering law],” World Bank lead economist Rogier van den Brink told reporters in Manila on Monday.

“Loopholes must be closed,” he added, quoted by Reuters.

The exclusion of casinos from anti-money laundering obligations contained specifically in the country’s Anti-Money Laundering Act was at the request of some lawmakers and the country’s gaming regulator, the Philippine Amusement and Gaming Corp, also known as Pagcor, said Senator Teofisto Guingona in February 2013, following the approval of some revisions to the 2001 act.

The head of the Philippine Securities and Exchange Commission, Teresita Herbosa, last month said her office would push for casinos to be covered by the country’s anti-money laundering law.

According to the country’s Anti-Money Laundering Council, of the US$81 million in stolen funds, US$63 million allegedly found its way collectively into the Midas Hotel and Casino in Manila, a property majority-owned by Leisure and Resorts World Corp; and Solaire Resort and Casino in Entertainment City, Manila, a property developed and operated by Bloomberry Resorts Corp. There the money mostly disappeared in exchange for gaming chips, it was said during hearings at the Philippine Senate specifically looking into the matter.

There is no suggestion that the managements of those casinos were involved in the allegedly illegal transfers or had knowledge of them.

Agents of two Macau-based junket operators have been mentioned as the recipients of part of the money allegedly stolen, according to media reports on the Philippine Senate hearings.

Macau mass-market casino gross gaming revenue (GGR) for the recent Chinese New Year (CNY) holidays could have recovered to at least 60 percent of that for the 2019 break, when the festivities were in... END_OF_DOCUMENT_TOKEN_TO_BE_REPLACED