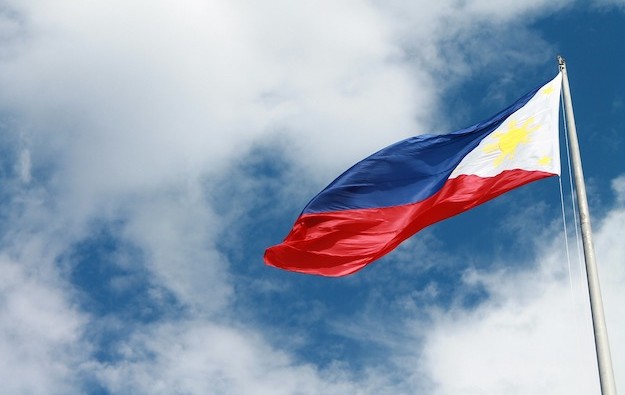 The Philippines has “already passed all the requisite” laws in order to “strengthen the country’s anti-money laundering and combatting the financing of terrorism legal framework,” said a government watchdog in response to an enquiry from GGRAsia.

The Council said in commentary to GGRAsia that the country now needed to “demonstrate that our anti-money laundering and combatting-the-financing-of-terrorism legal and institutional framework is producing the expected results over a sustained period.”

The watchdog added: “Thus, at this point, all branches of government are contributing toward demonstrating tangible and positive progress, according to the roadmap set.”

The entity was answering questions from GGRAsia regarding progress on bolstering the financial integrity of the Philippine casino sector.

GGRAsia’s enquiry followed a recent report issued by the International Monetary Fund, which said the Philippines would need to make further reforms to enhance its anti-money laundering and combatting the financing of terrorism measures in relation to the country’s casino industry.

One of the venues through which some of the money was allegedly funnelled – according to statements by investigators – was Solaire Resort and Casino in Manila, promoted by a unit of Bloomberry Resorts Corp. Litigation in relation to that incident is ongoing.

The effort to fight money laundering in the Philippines also includes the Philippine Amusement and Gaming Corp (Pagcor), the Anti-Money Laundering Council told GGRAsia. The former is an operator of public-sector casinos as well as the regulator and licensor of private-sector venues.

Pagcor’s most recent sectoral risk assessment of the Philippine casino sector was completed in late 2018 and approved by Pagcor’s board in January 2019, noted the Anti-Money Laundering Council in its commentary to GGRAsia. It aimed to determine the vulnerability of casinos to money laundering and terrorism financing.

The role of junkets in the Philippine casino industry was among the items scrutinised by the nation’s gaming regulator, due to the “high level of vulnerability to money laundering and terrorism financing” associated with such business, said the Anti-Money Laundering Council.

The Council said that Pagcor had – in assessing risk associated with casino junket business – looked at “policies and procedures on the conduct of customer acceptance; verification; monitoring of junket accounts and transactions; and record-keeping”.

Steps had also been taken by Pagcor to ensure junket personnel were included in “employee training” in relation to anti-money laundering topics, added the AMLC.

The Anti-Money Laundering Council noted: “Further, the current regulatory framework of Pagcor provides administrative penalties and sanctions, such as the suspension or revocation of licence against casinos found to be engaging in prohibited acts, including the violation of the conditions attached to the grant of a provisional/regular licence.”

Macau recorded 69,279 visitor arrivals on the sixth day of the Chinese New Year (CNY) holiday period, showed official data. The city welcomed about 384,600 visitors in the first six days of the... END_OF_DOCUMENT_TOKEN_TO_BE_REPLACED