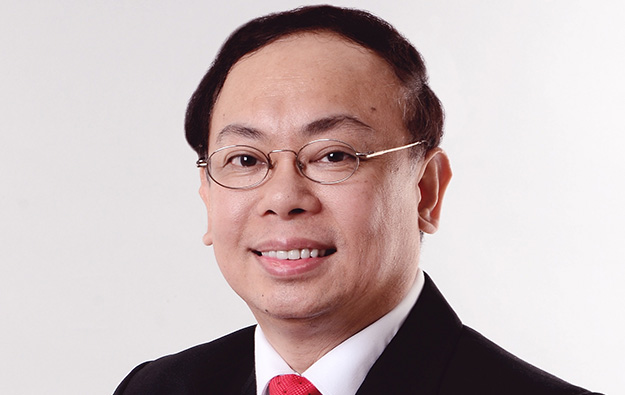 The head of the Philippine Insurance Commission has praised a new law that puts casinos under the watch of the country’s Anti-Money Laundering Council.

“The expansion of the coverage of the law to include casinos as covered persons further strengthens our law in monitoring and combating money laundering and terrorism financing,” insurance commissioner Dennis Funa (pictured) said in a statement issued last week.

He added: “The passage of the law for the inclusion of casinos in the Anti-Money Laundering Act coverage addresses one of our deficiencies in the standards provided under the Financial Action Task Force recommendations, thus, [it] eliminates the possibility that the Philippines will be blacklisted by the Asia Pacific Group on Money Laundering.”

Mr Funa is also a member of the country’s Anti-Money Laundering Council. The Insurance Commission is a government agency under the Department of Finance, tasked with supervising the country’s insurance sector.

Philippine President Rodrigo Duterte signed on July 14 a law that brought the nation’s casinos within the scope of the country’s Anti-Money Laundering Act. After the amended act becomes effective on August 3, the country’s casino regulator – the Philippine Amusement and Gaming Corp (Pagcor) – and other government regulatory agencies have up to 90 days to promulgate what are known as “implementing rules and regulations”.

The new law – as approved in May by the country’s Congress – requires casinos to report to the Anti-Money Laundering Council what are referred to as “covered transactions”. Gaming operators must report any single casino cash transaction that involves an amount of more than PHP5 million (US$100,000) or its equivalent in any other currency.

Last year the Philippines reportedly narrowly escaped being placed on a money-laundering blacklist by the Paris-based Financial Action Task Force. It followed the theft by hackers of US$81 million belonging to the Bangladesh central bank – via an account at the Federal Reserve Bank of New York in the United States – which was then diverted to four accounts at a Rizal Commercial Banking Corp branch in Makati, Metro Manila. The money was later moved to Philippine casinos, where it mostly disappeared. Of the total that found its way into the Philippine financial system, only approximately US$15 million has so far been returned to Bangladesh.

Casino operator Melco Resorts and Entertainment Ltd announced on Thursday that it would launch at the end of June a new, themed zone for “family-friendly” entertainment at its majority-owned... END_OF_DOCUMENT_TOKEN_TO_BE_REPLACED