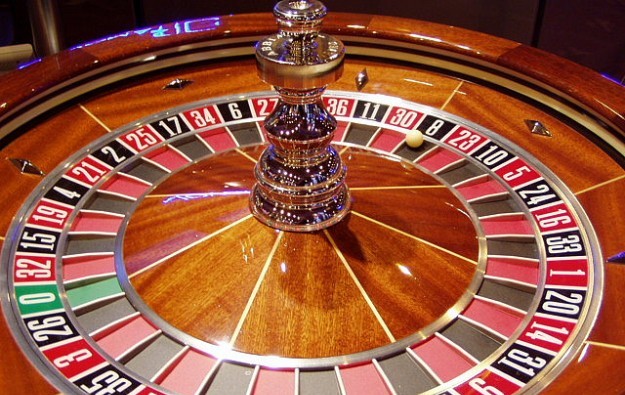 The Philippines gaming industry is likely to miss a target of PHP290 billion (US$5.69 billion) for gaming revenues for the nation in 2020, according to comments on Wednesday from the Philippine gaming regulator boss, Andrea Domingo.

Ms Domingo, head of the Philippine Amusement and Gaming Corp (Pagcor), said the casino sector in particular was being negatively impacted by a number of disease control measures implemented by local authorities in an effort to curb the spread of the Covid-19 virus in the country.

President Rodrigo Duterte announced on Thursday that the Philippines would be expanding an existing travel ban that previously covered only China and part of South Korea. Under the new rules, the ban now covers anyone coming from countries  with local transmission cases of the Covid-19 virus; Filipino citizens coming from these places are exempt from the ban.

In addition, Philippine authorities on Thursday placed Metro Manila under quarantine, halting travel in and out of the capital region for a month from March 15 to April 14.

The Covid-19 virus outbreak – recorded first in mainland China – has now been declared a pandemic by the World Health Organisation, with infections across the Asia-Pacific region and the globe.

The Manilla Bulletin newspaper cited Pagcor’s Ms Domingo as saying that gaming revenue across the country had been declining by 30 percent to 40 percent since February.

Data released in February by Pagcor showed that total 2019 gross gaming revenue for all casinos in the country rose by 15.4 percent to nearly PHP216.39 billion, from PHP187.54 billion in the prior year.

The Pagcor head said that junket operations were recording the biggest revenue declines – around 50 percent – due to the Covid-19 pandemic. That was because junket operators were unable to bring VIP players, particularly from China and South Korea, into the Philippines to gamble, due to the travel restrictions.

Bloomberry Resorts Corp wants to build a third casino resort on the Philippines’ main island, Luzon. It would be at Paniman, a coastal community in Cavite, about 66 kilometres (41 miles) southwest... END_OF_DOCUMENT_TOKEN_TO_BE_REPLACED