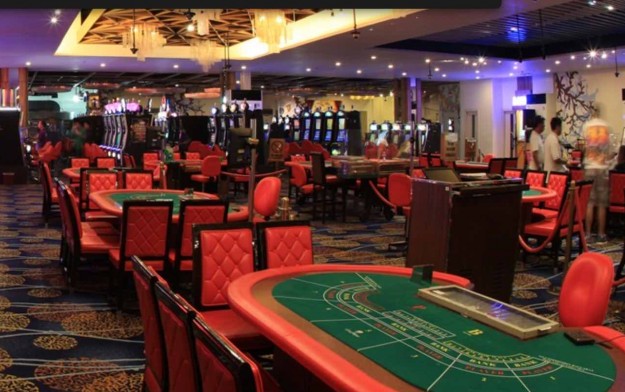 The Philippine government is considering setting up a special body to oversee privatisation of casinos currently operated by the country’s gaming regulator, reported on Tuesday the Philippine Star newspaper, quoting comments by Carlos Dominguez, the Finance Secretary.

“We have a Privatization Management Office [PMO], but Pagcor is a special case,” the official was quoted as saying by the media outlet, referring to the country’s casino regulator-cum-operator, the Philippine Amusement and Gaming Corp, also known by the acronym “Pagcor”.

The official stated that the proposed new overseeing body – referred to in the report as a “council”, would be composed of representatives from the Office of the President, the Department of Finance, the Department of Justice, the Department of Budget and Management, and the Governance Commission for Government-Owned or Controlled Corporations. Setting it up would require the approval of President Rodrigo Duterte, added Mr Dominguez.

Pagcor is one of the national government’s largest revenue collecting agencies, alongside the Bureau of Internal Revenue and the Bureau of Customs. Pagcor runs some casinos directly, and oversees the licensing and regulation of a new generation of private-sector, large-scale resorts, mostly located in Manila.

In October, Pagcor reported that income from gaming operations stood at PHP42.38 billion in the nine months to September 30, up 11.1 percent from a year earlier.

Philippine Presidential Decree 1869 provides that after deducting a 5-percent franchise tax, the government must have a 50 percent share of Pagcor’s “aggregate gross earnings” in order to fund some of the government’s infrastructure and socio-economic projects.

In September this year, Secretary Dominguez stated the government expected to sell 17 casinos currently operated by Pagcor in a first round of disposals due to begin in 2018.

Pagcor’s own brand of casinos is called “Casino Filipino”. According to the latter’s website, the brand operates venues in eight locations across the country, and has a further 34 so-called “satellite” sites across the Philippines.

In other developments, Pantaleon Alvarez, speaker in the House of Representatives in the Philippine Congress, has proposed a bill that would see a major shake-up and renaming of Pagcor, so that it would relinquish entirely the role of running any casinos.

Elsewhere, the Manila Bulletin newspaper reported on Monday that a graft and breach of conduct complaint had been filed against Pagcor chair Andrea Domingo by a community lobby group. The Anti-Trapo Movement of the Philippines – which describes itself as an anti-corruption movement – accused Ms Domingo of “forum shopping” between government advisory offices in order to get a decision questioning the legality of online gaming operations licensed by the Aurora Pacific Economic Zone and Freeport Authority (APECO) if conducted outside the boundaries of the Aurora Economic Zone.

The new jurisdiction for the licensing of online gaming – in Aurora province, an economically underdeveloped part of the main island, Luzon – was announced in 2016, prior to the departure from office of President Benigno Aquino’s administration.