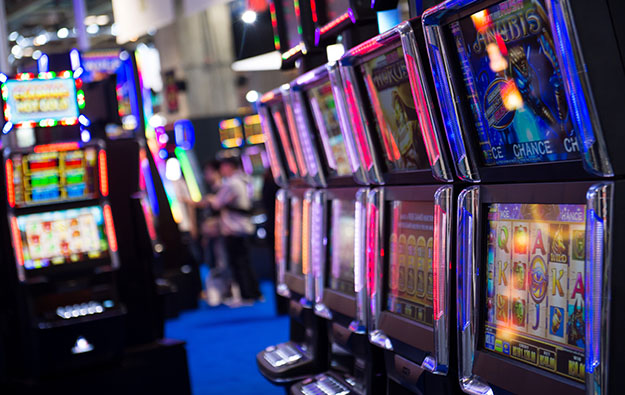 An entry fee of at least PHP500 (US$10) or as much as PHP1,500 should be enforced on all players that patronise casinos in the Philippines, suggests a recently-released report from the National Tax Research Center, a body under the Department of Finance.

Its paper added that currently under Presidential Decree 1869, while foreigners were able to enter casinos freely, locals were required to have proof of gross income amounting to PHP50,000 per year to use the country’s casinos. But the tax research body said that “in practice, said requirement is neither observed nor imposed”.

The tax research paper noted that were a PHP1,500 levy to be imposed, even if it led to an 80-percent reduction in the number of local entrants, the levy system would generate PHP1.67 billion in revenue.

The body stated that two bills proposed in the House of Representatives in 2016 and 2017 respectively for either a PHP3,000 or PHP3,500 entry fee, were figures “seen to be too high and will effectively restrict entrance to casinos of residents except for those who have extra money to spend”.

In December 2015, an official of the National Tax Research Center had backed the idea of a PHP3,500 levy.

The latest research paper said that a PHP1,500-level of entry fee had been proposed in an October 2017 responsible gaming ordinance by Quezon City Council for any casino that might be located there.

In June 2016 Enrique Razon, chairman of Bloomberry Resorts Corp, said that he planned to build a mass-market focused casino in Quezon City. Mr Razon told Reuters in September last year that construction for the scheme was expected to begin in the second half of this year.

Quezon City, an urban area to the northeast of the country’s administrative capital, is part of the Eastern Manila District.

The tax research body noted however that in practice, the best way to proceed was likely to be to enforce existing rules. It said that under Executive Order 48 – issued in 1993 – the country’s gaming regulator-cum-operator, the Philippine Amusement and Gaming Corp (Pagcor), was empowered to collect what the research body termed a “qualifying fee” on all players – foreign as well as local – entering casinos in that country.

“The collection is remitted to the national treasury and forms part of the general fund. However, there is no breakdown on the amount of the qualifying fee collected from local and foreign entrants,” stated the paper.

“In view of Executive Order 48, there is no need for a bill that would mandate Pagcor to collect a casino entrance fee. Perhaps what can be done is to make the collection of qualifying fee compulsory for players in all casinos operating in the Philippines,” said the research body.

“If indexed to inflation, the amount would be around PHP320 but may be rounded off to PHP500 or to as high as PHP1,500, similar to what Quezon City is proposing,” said the tax research team’s paper.

The tax research centre report estimated that Philippine casinos recorded a total of 16.68 million entries by locals from 2014 to 2016, adding that the average annual growth rate in the number of local patrons during that time had been just under 6 percent.

It said of the 5.56 million average entries by locals annually during that period, “99 percent… played at licensed [private-sector] casinos while the remaining 1 percent were registered patrons of Pagcor-operated casinos”.

The tax research body stated that – citing Pagcor data – of what it said were PHP128.44 billion in gross gaming revenue generated by the Philippine casino industry in 2016, a total of 80 percent came from private-sector venues.

The tax research centre paper said that as of 2016, there were 54 casinos operating in the Philippines, a 74-percent increase from the 31 it said were in the market in 2007. Of the 2016 total, 44 were Pagcor-operated casinos and 10 were in the private sector.

“Given the industry’s high income potential, this paper examines the feasibility of imposing an entrance fee in casinos in the Philippines to raise needed revenue for the government and to regulate entrance thereto,” said the tax research entity.

Some Macau casinos visited by GGRAsia on Thursday, actually had tables that were closed, notwithstanding strong consumer demand during Chinese New Year (CNY). The reasons for some tables being... END_OF_DOCUMENT_TOKEN_TO_BE_REPLACED