PhilWeb boss to divest all his holdings in firm 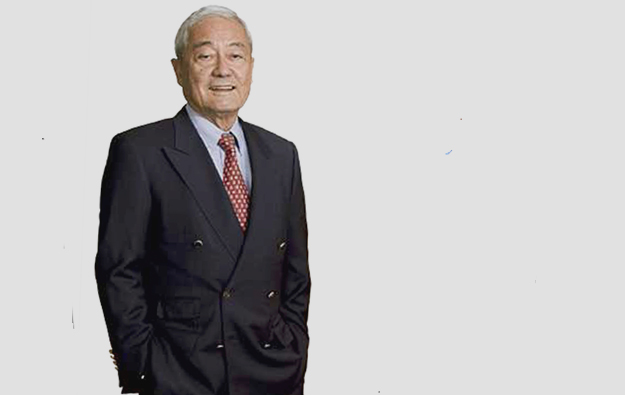 Roberto Ongpin, the controlling shareholder of Philippine gaming parlour operator PhilWeb Corp, announced he would divest all his holdings in the company.

He made the announcement in a letter filed on Monday to the Philippine Stock Exchange.

PhilWeb has come under the regulatory spotlight since Philippines President Rodrigo Duterte made a number of anti-oligarch and anti-online gambling remarks.

Mr Duterte had singled out Mr Ongpin, a former trade minister, as one of the country’s “monster” oligarchs. He accused Mr Ongpin of currying favour with previous presidents and using his influence to boost his businesses.

Andrea Domingo, the new head of the country’s regulator, Philippine Amusement and Gaming Corp (Pagcor), however decided that the regulator would not be renewing the gaming licence of PhilWeb. The latter firm offered Internet-delivered casino games via a network including a total of 286 outlets, according to company information.

Following Ms Domingo’s announcement, Mr Ongpin unsuccessfully made several offers to the Philippines government for a deal that would rescue PhilWeb. He even proposed donating to Pagcor the majority of his holding in PhilWeb.

“After having resigned as chairman of PhilWeb, and after having made several offers to Pagcor, all of which have been either rejected or ignored, it has become obvious to me that, while I remain a shareholder of PhilWeb, there is no chance that PhilWeb will be allowed any favourable reception on any proposal to Pagcor,” Mr Ongpin wrote in his latest letter.

He added: “Thus, in an effort to save the company, its employees and the some 5,000 employees of the e-Games [outlet] operators, I have come to the decision to divest of my entire holdings [in PhilWeb].”

Mr Ongpin stated he would donate PHP1 billion (US$21 million) from the proceeds of his divestment “towards the government’s drug rehabilitation programme.” Mr Duterte has been calling on drug dealers and users in the Philippines to hand themselves into the police or face the risk of being killed.

Mr Ongpin said he was “presently in discussions with several investment banking firms” to assist him with the divestment. He did not provide a schedule for the conclusion of the operation.