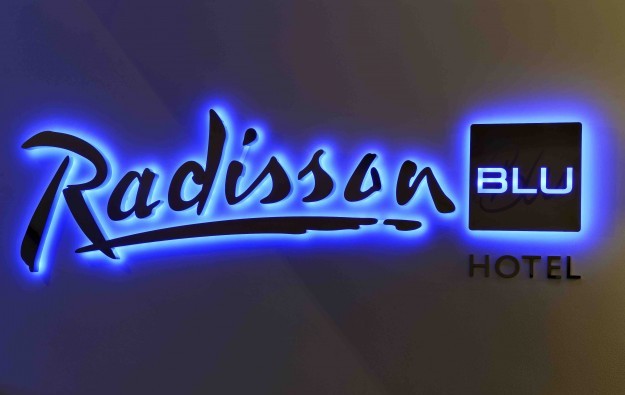 Carlson Rezidor Hotel Group says it has signed a contract with Vietnam’s Phu Quoc Tourist Investment and Development Joint Stock Co to manage a hotel at an “integrated resort” in that country under the branding Radisson Blu Resort Phu Quoc.

The term “integrated resort” is typically a euphemism in the investment community for a large-scale tourism facility including a casino.

The hotel group claims the resort, an under-construction resort in southern Vietnam on Phu Quoc’s Bai Dai beach area, is to have a casino that will be “the first in Vietnam to permit domestic entry”.

The assertion is contained in a statement from Carlson Rezidor Hotel Group issued earlier this month. There has been no official announcement from the Vietnam government regarding the locations chosen for such an experiment, which was first flagged in a January decree. It paves the way for selected domestic casinos to accept bets from Vietnamese gamblers, for a trial three-year period.

The hotel firm said its 522-room hotel at Phu Quoc was due to launch in the fourth quarter this year, but did not clarify when the casino at the resort would be launched. As of Wednesday, Radisson Blu’s bookings page said the hotel was due to open in December.

In describing facilities at the resort, Carlson Rezidor said: “Guests can also access the fully-equipped fitness centre, outdoor swimming pool, spa and a VIP lounge, as well as Casino Phu Quoc, the first in Vietnam to permit domestic entry.”

According to an August note from brokerage Union Gaming Securities Asia Ltd, Phu Quoc is the location for one of the three major new casino resorts currently under construction in that country, and one of the zones “guaranteed” to be part of a local-gambler pilot scheme in Vietnam.

Union Gaming estimates that currently Vietnam’s casino gross gaming revenue (GGR) nationally is worth between US$800 million and US$1.2 billion annually. Play by locals could help to increase annual GGR.

According to the statement from Carlson Rezidor, its managed property at Phu Quoc will be part of an “integrated resort” featuring a convention centre, safari park, theatre, water theme park, shopping mall, multiple restaurants and 27-hole golf course.

The group said it operated 118 hotels across Asia Pacific, including 51 Radisson Blu hotels, and planned to operate a further 76 venues in the region.

Macau’s Court of Final Appeal announced on Monday sentences in relation to a total of nine cases concerning debt claims involving junket operators based at local casinos. In all the cases, the... END_OF_DOCUMENT_TOKEN_TO_BE_REPLACED