Pixel expects casino resorts in up to six Japanese regions 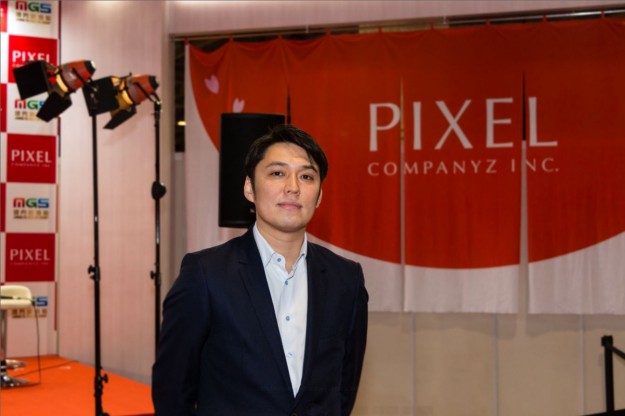 Up to six regions in Japan might become hosts for casino resorts after the passage of legislation required in order to realise a casino industry in that country, said Hiroaki Yoshida (pictured), president of Japanese gaming machine investor Pixel Companyz Inc.

“The factor to consider is the business performance. What I think is that the regions that are more likely to have integrated resorts are Sasebo in the Nagasaki prefecture, Wakayama, Hokkaido, Tokyo and Osaka,” Mr Yoshida said on Wednesday on the sidelines of MGS Entertainment Show 2017, a casino industry trade show and conference held in Macau.

He said he expects casino resorts to be first approved for one or two Japanese cities or regions, with the number growing to five or six in three to four years’ time after the initial round of approvals.

On Wednesday, Mr Yoshida said he expects the IR Implementation Bill to be approved by the Japan’s Parliament in June next year.

Mr Yoshida also revealed that his firm has already been approached by some overseas companies regarding possible collaboration. But he did not disclose any information regarding those companies or the type of collaboration that has been discussed.

According to a Pixel Companyz document, LT Game Japan adopts “Japanese original contents and technology” to develop and manufacture slot machines to sell in overseas markets.

Macau’s Court of Final Appeal announced on Monday sentences in relation to a total of nine cases concerning debt claims involving junket operators based at local casinos. In all the cases, the... END_OF_DOCUMENT_TOKEN_TO_BE_REPLACED