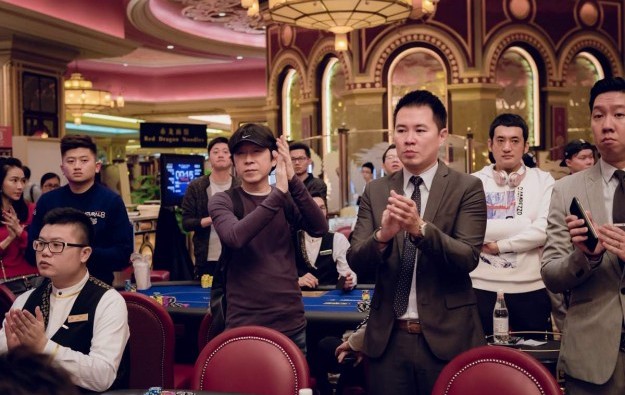 The Poker King Club poker room at the Venetian Macao casino resort has been relocated close to the Red Dragon Noodles outlet on the casino main floor, from its previous home in the Phoenix-themed zone of the floor. So said a press release issued on behalf of the room’s promoter.

Coinciding with the move, Poker King Club is hosting the final (pictured) of the “Suncity Cup 2017”, a poker series announced in August and with a HKD8-million (US$1.0 million) guaranteed prize pool. The series had stops in South Korea and the Philippines prior to the Macau final.

The final has attracted players from places including Vietnam, Japan, South Korea, Taiwan and the Philippines, according to a press release. The main event of the tournament was scheduled for Saturday.