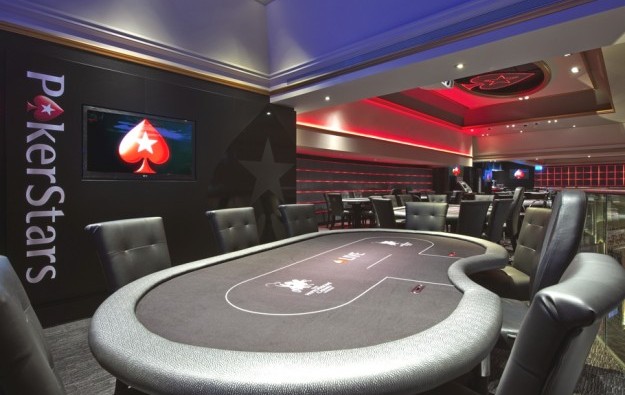 “This is the next stage of development of PokerStars’ new sportsbook offering, which will continue to be rolled out during 2016,” the company stated.

“We’re applying the same dedication and passion we have for poker to sports betting, and intend to create an authentic, world-class offering,” said Rafi Ashkenazi, chief executive of Rational Group Ltd, owner and operator PokerStars.

The launch of BetStars will be supported by a special marketing campaign in the first half of 2016. It will initially be available only in “select[ed] jurisdictions”, the firm said, without providing details.

The BetStars sports betting site “will initially offer a range of betting options across more than 25 sports, including football, tennis and basketball, as well as specialty offerings such as e-sports and poker,” stated the release from PokerStars.

Rational Group was acquired by Amaya Inc in a deal completed in August 2014. Amaya now owns several gaming and related consumer businesses and brands including: PokerStars, Full Tilt, the European Poker Tour and the Asia Pacific Poker Tour. According to the group, its brands cumulatively have more than 97 million registered customers globally.

Some Macau casinos visited by GGRAsia on Thursday, actually had tables that were closed, notwithstanding strong consumer demand during Chinese New Year (CNY). The reasons for some tables being... END_OF_DOCUMENT_TOKEN_TO_BE_REPLACED