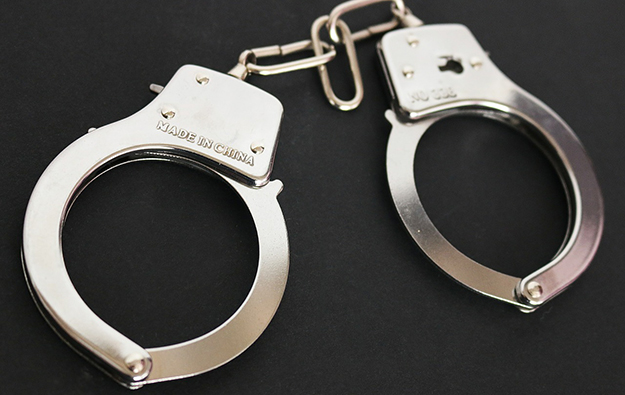 The police said they received a tip-off approximately one week ago and made the arrests in the early morning on Tuesday this week. The suspects were found in two units of a single residential tower in Taipa. The authorities believe the alleged syndicates had been operating for around half a year, and had targeted players at Cotai casinos.

Among the 31 people arrested, two were suspected to be the leaders of respective rings. One of the 31 detained was also found to have entered Macau illegally.

“We have so far found one receipt for a loan. We believe that there are other ringleaders who escaped and might have taken some [other loan] receipts,” the police spokesperson, duty supervisor Choi Ian Fai, told local media on Tuesday.

The police also found in the residential units tens of thousands of Hong Kong dollars, and promotional leaflets. The police spokesperson said the authorities would continue their investigations to try to establish the total amount the alleged syndicates had loaned out, and whether the two suspected loan-sharking rings were connected.