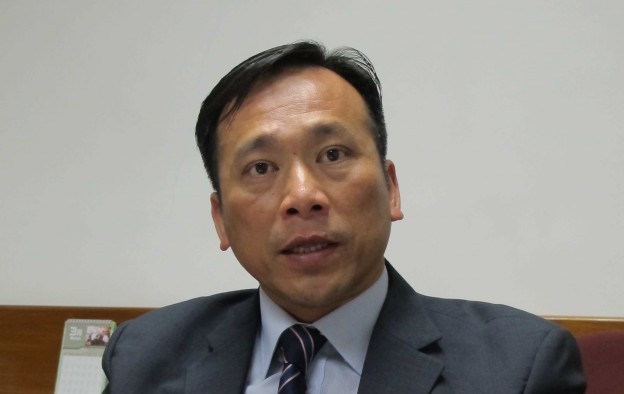 The director of Macau’s Judiciary Police, Chau Wai Kuong (pictured) said on Tuesday that his department would recommend strengthening security at entrances and exits of the city’s casino resorts, including the “reinforcing of frontline staff” that are dispatched to work there.  The proposal will be raised in a upcoming meeting involving the Judiciary Police – the body responsible for crime prevention and crime investigation in Macau’s casinos – the local regulator, the Gaming Inspection and Coordination Bureau, and representatives from the six casino operators.

The director of the gaming bureau, Paulo Martins Chan, mentioned to local media last week that the same stakeholders were to hold a follow-up meeting on casino security once the authorities had reviewed security dossiers the government had requested from each operator.

Mr Chan also noted that Macau licensees had already heightened security at their respective venues – following a request from the authorities – in the wake of a deadly attack on June 2 at the Resorts World Manila gaming complex in the Philippines.

Speaking to local media at an event on Tuesday, the Judiciary Police’s Mr Chau said his department would also propose at an upcoming meeting of stakeholders setting up a formal contact mechanism between casinos’ security staff and the police.

The police were still studying casino operator suggestions regarding strengthening venue security, as detailed in the security reports they had submitted, Mr Chau noted.

The Judiciary Police chief also mentioned to the media that his department would reinforce the exchange of intelligence with neighbouring regions and upgrade security drills as a precaution against the risk of terrorism.

GGRAsia asked gaming investment brokerage Union Gaming Securities Asia Ltd whether – if there were a visible increase in security at Macau casino entrances and exits – it might discourage mainland Chinese and other customers from visiting, and thus have a negative affect on the city’s casino gross gaming revenue.

Analyst Grant Govertsen told us in an email: “I don’t think an increased security presence at casino entrances will represent a deterrence to mainland consumers. They’re sophisticated and news-savvy enough that I think they will ultimately appreciate an increased level of safety. At the end of the day I think that Macau will be viewed as a significantly safer jurisdiction than just about anywhere else globally in the world of gaming.”

Most of Macau’s casino operators are likely to generate positive free cash flow in the first quarter, given the robust recovery level of mass-market gross gaming revenue (GGR) in January, relative... END_OF_DOCUMENT_TOKEN_TO_BE_REPLACED