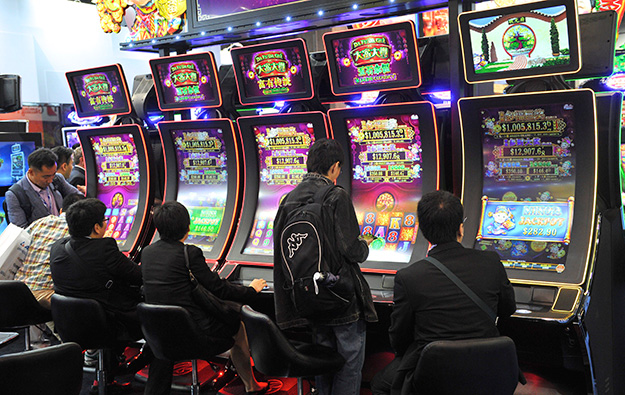 Takeshi Iwaya, secretary-general of a multi-party committee in Japan’s House of Representatives that is concerned with the introduction of casino resorts in that country, is one of the confirmed attendees at the Japan Gaming Congress, to be held at the Grand Hyatt Tokyo, on May 10 and 11.

The Japan Gaming Congress, a conference organised by Clarion Events Ltd, is due to discuss the regulatory and business outlook for Japan’s nascent casino industry.

The draft agenda of contributors at the conference mentions: Yoshihide Suga, Chief Cabinet Secretary for Japan’s governing Liberal Democratic Party; and Hiroyuki Hosoda, also of the LDP, chairman of the multi-party committee concerned with so-called integrated resorts, also referred to in Japan policy circles as “IRs”.

Mr Iwaya is a leading member of Japan’s governing Liberal Democratic Party, and was involved in the efforts to steer – via the country’s two-chamber parliament – an enabling bill for casino resorts. That legislation came into effect on December 26. A second statute – commonly referred to as the “IR Implementation Bill” will deal with the location of such resorts and the system to regulate them.