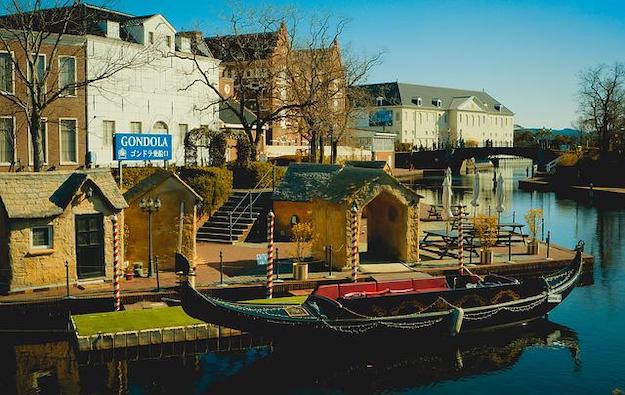 The promoter of the Huis Ten Bosch theme park (pictured) in Sasebo City, part of Nagasaki prefecture, is mulling the sale of the complex to a Hong Kong investment fund, according to local media reports, quoting unnamed sources. The potential suitor has not been identified.

In 2019, the operator of Huis Ten Bosch and the governments of Nagasaki Prefecture and Sasebo City announced an agreement to designate part of the land and buildings of the Huis Ten Bosch amusement park as a candidate site for an integrated resort (IR).

The Huis Ten Bosch theme park is operated by Huis Ten Bosch Co, a subsidiary of Japan-based HIS Co Ltd. The facility – located in Sasebo – replicates famous buildings and architecture from the Netherlands, but in a semi-rural Japanese setting.

On April 26, Osaka and Nagasaki prefectures respectively announced they had submitted to the national government their IR District Development Plans, in time for an April 28 deadline. They were the only local authorities to make bids to host casino resorts. National government response on the applications might come by the autumn, according to Japanese media reports.

Huis Ten Bosch posted a net loss for the second straight year in the 12 months to September 2021.

The imminent return of package tours from mainland China will not only help boost Macau’s tourism businesses, but is also expected to help casinos gain more foot traffic in their mass gaming... END_OF_DOCUMENT_TOKEN_TO_BE_REPLACED