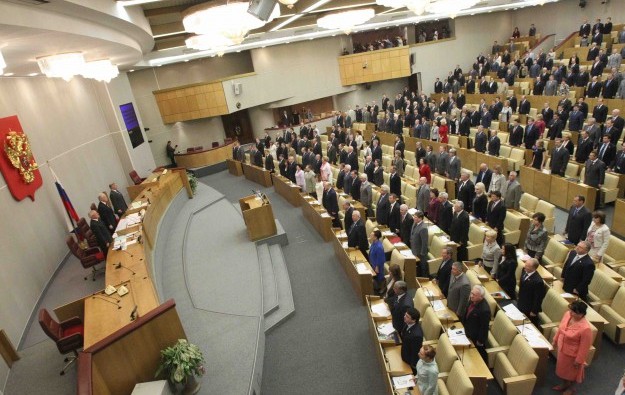 Reports in the Russian media – citing the Ministry of Finance – suggest that the tax burden on “gambling business” might be increased in the country.

But there are conflicting accounts about by how much, and whether casinos in four so-called Integrated Entertainment Zones (IEZ) in Russia would also be affected.

The casino venues include Tigre de Cristal – a project led by Summit Ascent Holdings Ltd, a company controlled by Asian gaming entrepreneur Lawrence Ho Yau Lung – in Primorsky Krai’s Primorye IEZ near Vladivostok in the Russian Far East.  The venue had its official launch on November 11.

The other IEZs are in the Kaliningrad Region, in Altai Krai and in Krasnodar Krai.

A translation to English of a Friday report from Russia’s Kommersant newspaper suggested there could be a “tenfold” increase on tax on “gambling business” in Russia.

But industry sources said that could possibly be a reference to sports books, other bookmakers, and “totalisers” – i.e. operations linked to pari-mutuel betting, a form of gambling typically found in horse racing. According to two sources spoken to by GGRAsia, sports books and totalisers must respectively pay a levy of RUB7,000 (US$90) per month per betting shop or outlet.

Eric Landheer, director of corporate finance and strategy at Hong Kong-listed Summit Ascent, said on Monday that any hike in taxes payable by Tigre de Cristal would be at odds with Russia’s IEZ policy, which he said aims to bring investment to targeted Russian regions.

He added: “Any action to the contrary would be in our opinion irrational, and contrary to our experience in terms of the stance of the Russian government at both the federal and local level.”

The executive further stated: “Number one, there is no actual draft legislation at the moment that’s been presented to the State Duma. Number two, there’s been no actual specific official quoted. Number three, news around taxes in sports betting and other areas has been out for some time, and it’s only since Friday that all of a sudden IEZ’s are being mentioned in this context in media reports.”

According to one industry source spoken to by GGRAsia, sports betting is one of the most popular gambling product segments in the Russian domestic market.

Kommersant said what it termed “bookmakers” might be required to pay 10 percent of their earnings from online gambling. According to Kommersant’s report, the condition would be included in a bill due to be drafted by December. It would then need to be presented to the State Duma (pictured), the lower house of the Federal Assembly of the Russian Federation. If passed it would then be considered by the Federation Council, the upper house.

Macau’s casino gross gaming revenue (GGR) for the first five days of February is estimated at MOP1.9 billion (US$235.1 million) – or MOP380 million per day – a level that suggests a “45... END_OF_DOCUMENT_TOKEN_TO_BE_REPLACED