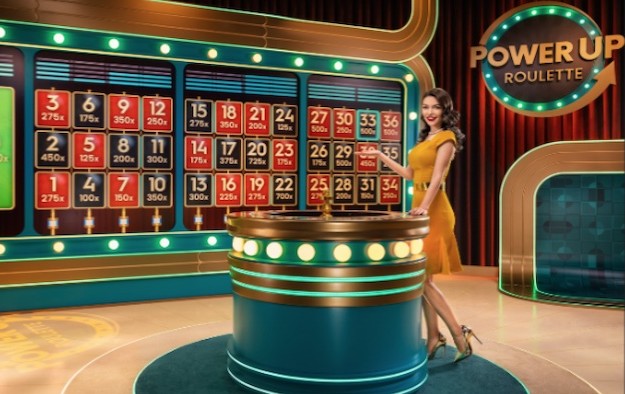 The product is described as a “highly anticipated take” on traditional roulette. The game is broadcast from what Pragmatic Play says is a state-of-the-art studio. PowerUP Roulette’s base play provides up to five PowerUP bonus rounds offering players chances to record wins.

If the ball lands on certain PowerUP numbers that have been previously announced, the game continues with a PowerUP bonus round in which all straight-up bets qualify for additional prizes, on top of anything won already, according to the release.

With every new PowerUP bonus round played, the prize pool available in the next spin will double, with the maximum prize in the fifth round ranging between 2,600x and 8,000x.

The game can be enjoyed via an autoplay option, allowing players to save favourite bet combinations and special bet options.

PowerUP Roulette game play is captured via 4K cameras, with the streaming technology said to offer “ultra-low latency, making it an ideal choice for operators”.

She added: “We’re extremely proud of what our development and production teams have delivered with PowerUp Roulette.”