Pragmatic in journey to Egypt with ‘Book of Golden Sands’ 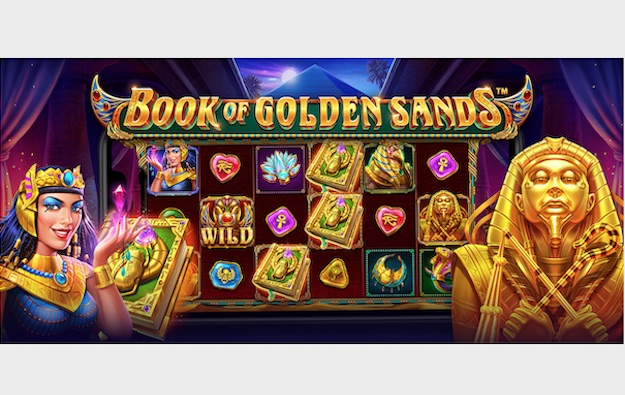 Played across 6×3 reels, the title offers “high-paying symbols depicting Ancient Egyptian gods, Cleopatra and snakes” that must form matching combinations across the title’s “729 winning ways to award a win,” said the developer.

According to the statement, landing three or more book symbols in the base game unlocks the free spins round, where a special expanding symbol is randomly selected to be in use throughout the 10 free spins awarded.

The release quoted Irina Cornides, chief operating officer at Pragmatic Play, as saying that via Book of Golden Sands, the firm had “augmented and adapted the traditional book-style game that many players are drawn to.”

She added: “We have included wild multipliers, an engaging feature which awards additional ways in the bonus game, and a universally adored Egyptian theme to create a title that we are confident players will enjoy.”