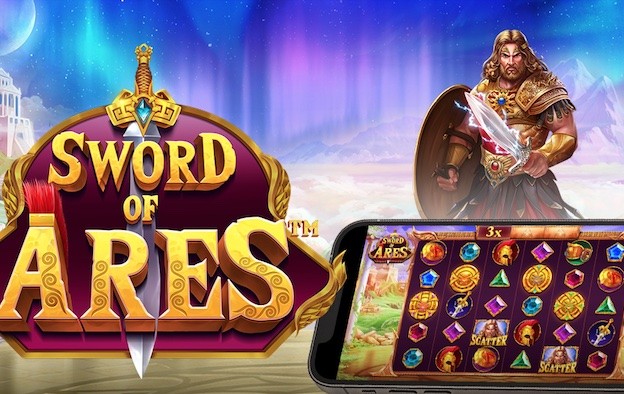 “Sword of Ares” – based on Ares, the Greek god of war and courage – is set across 6×5 reels, implementing what the maker says is a “pays anywhere” mechanic, with chariot, shield, and sword symbols falling onto the game matrix, with eight or more of those needed to trigger a win.

According to the announcement, all winning symbols in the game are removed from play and replaced via a “tumble” feature with new symbols, allowing for additional wins to be formed.

“Sword of Ares provides a crescendo of excitement with bigger multipliers being unlocked through the creation of multiple wins,” said Irina Cornides, Pragmatic Play’s chief operating officer, as cited in a Thursday press release.

A “multiplier collection” feature sits above the reels with three varying multipliers being unlocked when milestones of 20, 50 and 100 winning symbols are gathered. These provide a boost to all wins gained and players are aided in unlocking these multipliers by a bomb symbol, says Pragmatic Play.

Pragmatic Play stated that Sword of Ares followed recent successful releases including “Big Bass Bonanza – Keeping It Reel”, “Candy Stars”, and “Muertos Multiplier Megaways”. They are among the more than 250 game titles in Pragmatic Play’s portfolio.