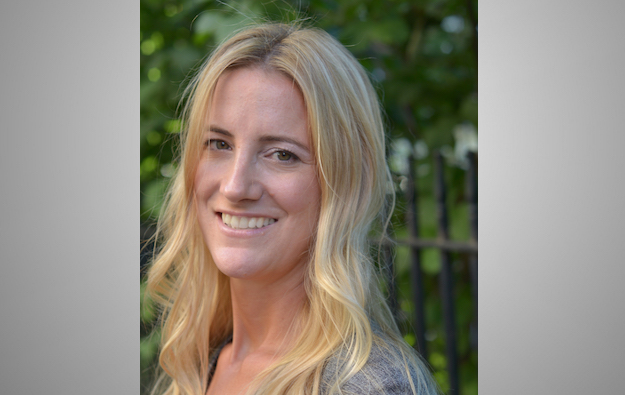 Pragmatic Play Ltd, an online gaming content provider, says it has appointed Irina Cornides (pictured) as its chief operations officer (COO). The appointment aims to help the expansion of the company in 2022, according to a Wednesday press release.

The document stated that Ms Cornides has over a decade of experience in the iGaming industry, most of  it involving senior leadership roles. She was most recently chief commercial officer for Asia, at gaming software developer Gamesys Group, part of gaming group Bally’s Corp.

The release quoted Julian Jarvis, Pragmatic’s chief executive, as saying: “We created this role as part of the next phase in our expansion journey and sought out Irina for her impressive growth track record. We are confident Irina’s accomplished experience will help successfully guide the company to new heights.”

Pragmatic Play stated it currently produces up to five new slot titles a month, while also delivering its live casino and bingo games via a single application programming interface.

Most of Macau’s casino operators are likely to generate positive free cash flow in the first quarter, given the robust recovery level of mass-market gross gaming revenue (GGR) in January, relative... END_OF_DOCUMENT_TOKEN_TO_BE_REPLACED