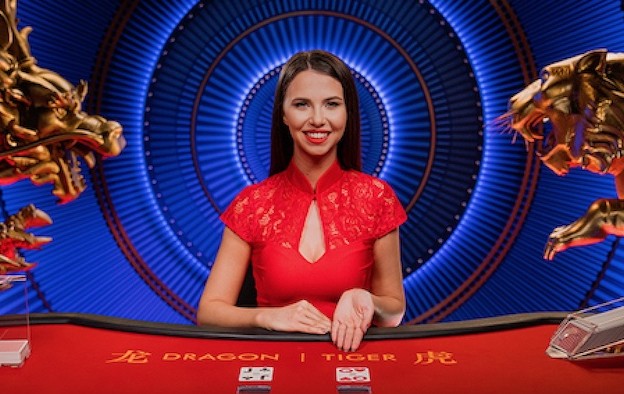 The multi-player card game invites participants to bet on which card has the highest value: “Dragon”, “Tiger”, or an equal amount resulting in a tie.

The release said that like all the firm’s “Live Casino” games, Dragon Tiger was being broadcast from a “state-of-the-art studio, purpose built with 4k cameras,” and using “professionally-trained hosts and the latest in audio technology”.

Yossi Barzely, chief business development officer at Pragmatic Play, was cited in the release as saying: “Our Live Casino offering continues to be extremely well received across the globe and we’re very happy to bolster it with Dragon Tiger.”

The company said Dragon Tiger supplemented its existing casino games range, including “Baccarat” and “Roulette”, “Mega Roulette, and “ONE Blackjack”.

Pragmatic Play also stated it currently produces up to five new slot titles a month, while also delivering its Live Casino and “Bingo” games via a single application programming interface.

On Thursday, the company announced one of its new video slots, “Buffalo King Megaways”, described as the latest version of one of Pragmatic Play’s classics, “Buffalo King”.

It is described as a “highly volatile” style of game. The makers also say it has a “cascading mechanic” that kicks in after wins to remove winning symbols from the reels.

The video slot title also contains a free game feature, with free spins that can be triggered by landing four or more scatter symbols on the reels.